A village dog in search of something to eat received a terrible shock when she stuck her head in a discarded jar and couldn’t get back out. 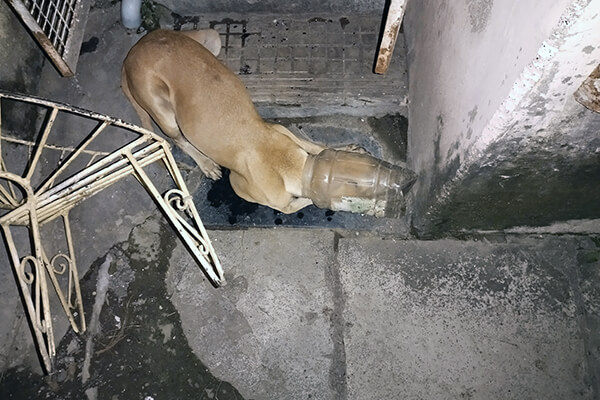 Unable to eat or drink and barely able to breathe, this dog was so frantic to escape the plastic jar stuck on her head that she clambered up onto the roof of a house. The kind owner called Animal Rahat to report the dog’s plight. The rescue team raced to the scene, where they reached the roof and managed to catch the dog in a sack. After sedating her, they gently freed her from the deadly jar.

Having made sure that she was uninjured, the team brought her to their office for rest and observation overnight. They noticed a notch on her ear, which indicated that she had been spayed, so after grooming her, feeding her, and inoculating her against rabies, they returned her to her neighborhood and bid her a fond farewell. 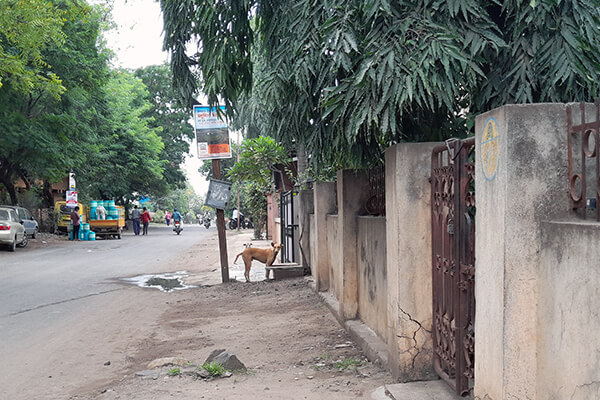 Ear-cropping, which is illegal in India, is excruciatingly painful for dogs.