Check Out Animal Rahat’s Wildlife Rescue of the Month!

Snakes are people, too! They are living, feeling beings who get themselves into scrapes and need help. For one hapless snake who tumbled down an 80-foot-deep well, a call by a kind man to Animal Rahat was a lifesaver. 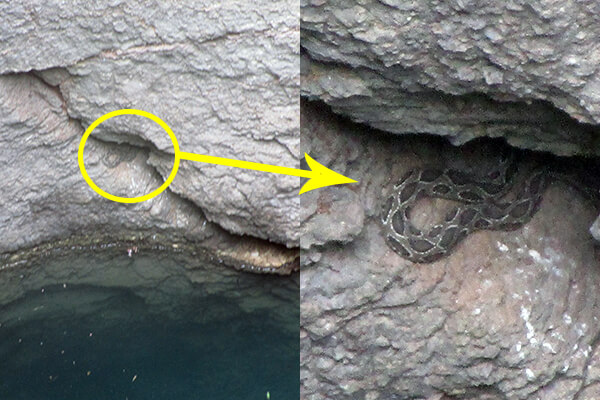 A trained Animal Rahat rescue team soon arrived. The entrance to the well was muddy, so gaining secure footing to rappel down the small opening was not an easy feat! An experienced team member slowly and safely worked his way down. 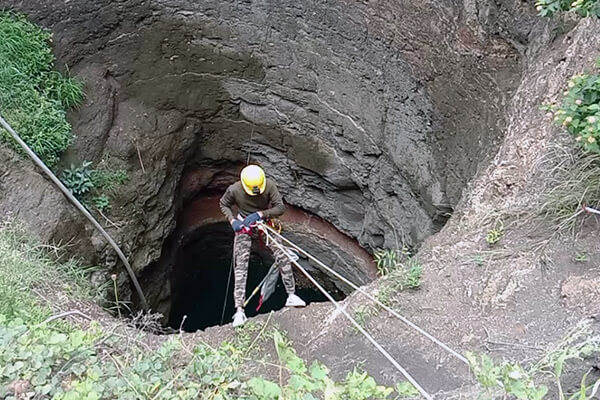 Once he was far enough down to spot the trapped reptile, he positioned himself to reach him with snake tongs in one swoop. If he had missed, he likely wouldn’t have been able to catch him at all. Thankfully, he succeeded on the first try and gently placed the snake in a bag, tying the top, so that the team above could pull him to safety.

After hoisting both the snake and their coworker out, the team released the snake far away from the well that had nearly been his tomb.

Wildlife Rescue: A Snake Trapped in a Deep Well

Animal Rahat rescues a venomous snake from an 80-foot-deep well.

Animal Rahat reunites a crow family after a storm destroys their home.