A family of five crows—three babies and two parents—lost their home when their nest came crashing to the ground during a thunderstorm, tossing the babies out and separating them.

Animal Rahat got wind of the disaster from a villager on whose doorstep one of the chicks landed. A pair of the group’s rescue workers immediately put the chick in a safe spot and set about finding the rest of the family (and their nest) to reunite them. 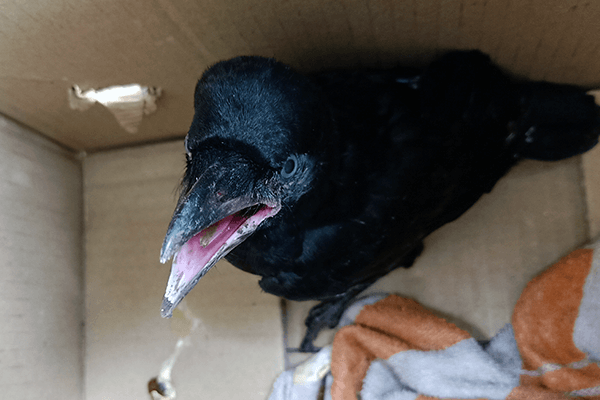 They quickly spotted the two other babies hiding in the grass, but before they could reunite all the siblings, the mother crow made her presence known by giving one of the staffers a hard thwack on his head.

After letting the rescuers know she was watching, she joined the chicks’ father in a safely distant tree, and the couple anxiously waited and watched as the scene unfolded. Thankfully, the staffers found the nest in good condition. 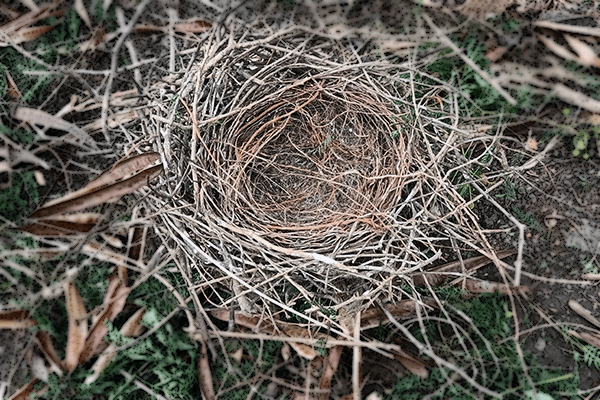 When considering where to put it, the rescue workers knew the original tree wasn’t going to work—it was leaning against a high-voltage power line! A nearby tree, unscathed by the storm and standing strong, would have to work, but it was much too high to climb.

With the help of a tall ladder provided by the local fire department, an Animal Rahat rescuer climbed to the top and placed the nest securely onto a branch. 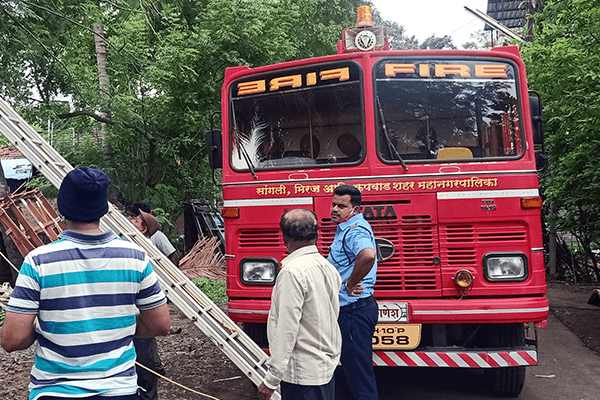 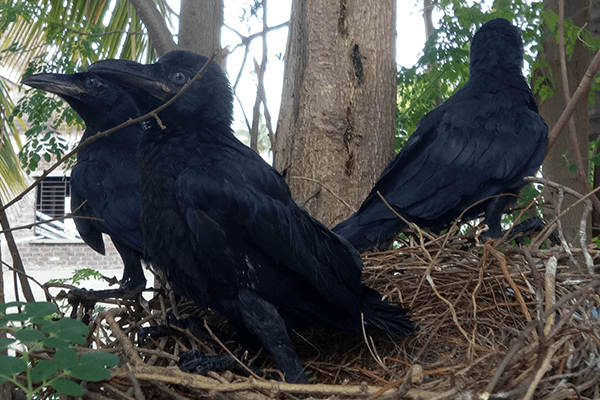 Right after the crowd of human onlookers dispersed, the frantic parents flew to the nest and began doting on their newly rescued chicks.