All over India, horses, bullocks, donkeys, camels, buffalo, and other animals spend their entire lives hauling heavy loads, pulling carriages, and being overworked until they become incapacitated or die. Here are the worst abuses: 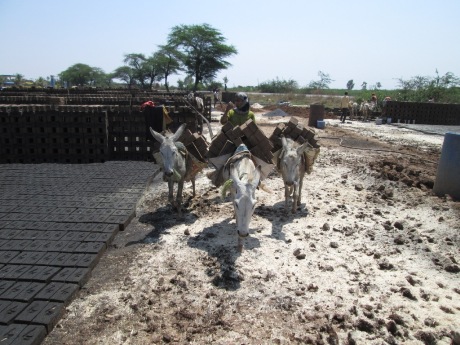 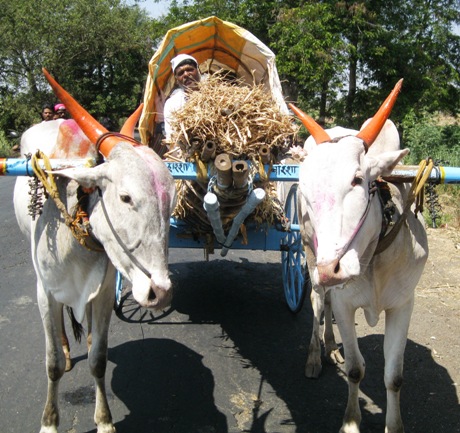 3.  Whips are used on their backs, rods are thrust into their rectums, and torture devices made of spikes and wire are used to punish them for turning their heads. 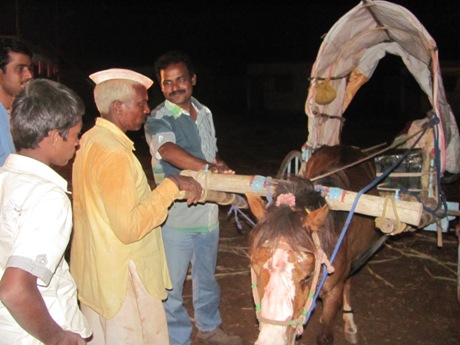 4.  Animals toil in the suffocating dust and sweltering heat along hard or unpaved rutted roads and fields, without so much as a sip of water all day. 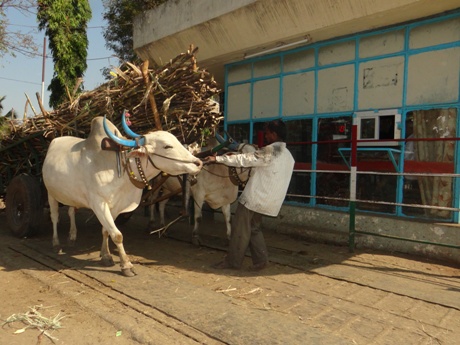 5.  Despite long hours of labor, animals receive little salt or sustenance, sometimes surviving on only dry weeds and a little fodder, leaving them thin, exhausted, and run down. 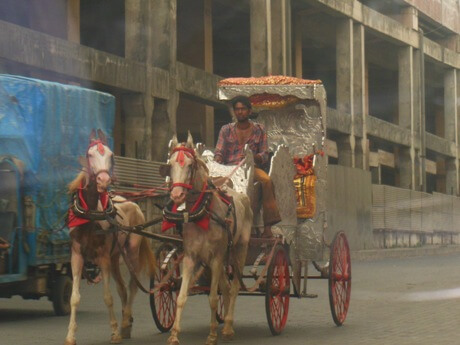 6.  Even animals suffering from serious illnesses and injuries rarely see a veterinarian and may be left to die by the roadside. 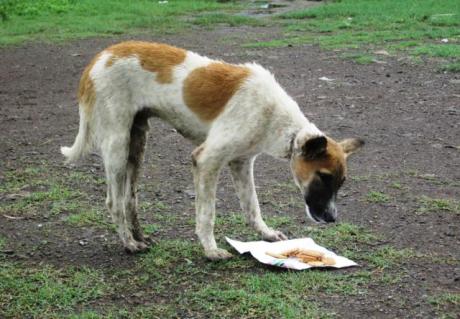 Animal Rahat is working to alleviate the suffering of working bullocks, donkeys, ponies, and horses by giving rest to the lame and offering veterinary care to the sick and injured. This work also helps the animals’ owners, who are often too poor to afford the sustenance necessary to maintain animals’ health and strength, pay for veterinary care in times of illness and injury, or give their animals time for rest and recuperation.

What You Can Do

If you see an animal who is being overworked or is in distress, contact local authorities immediately. Don’t leave until someone in authority responds.