Calls about trapped snakes have been lighting up Animal Rahat’s emergency lines lately, including one about a Russell’s viper trapped in a massive reservoir.

The snake was forced to swim nonstop five grueling days after finding himself unable to scale the reservoir’s steep, plastic-covered incline. 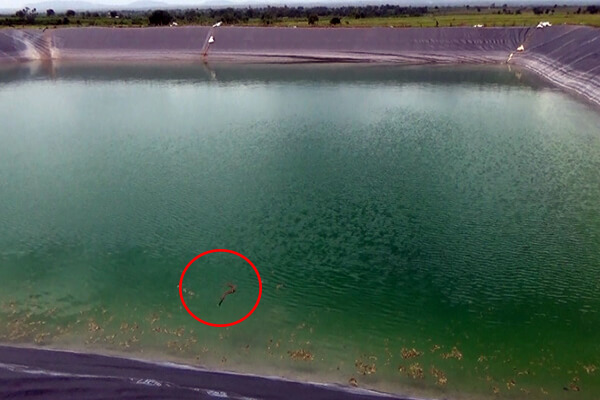 The rescuers who arrived had nothing to anchor their rappelling equipment to, so they got creative. Two team members used their bodyweight to secure the rope of a third team member as he scampered down the steep slope to reach the exhausted viper. He carefully grabbed the snake using tongs, lifted him into a bag, and slowly made his way back to dry land. 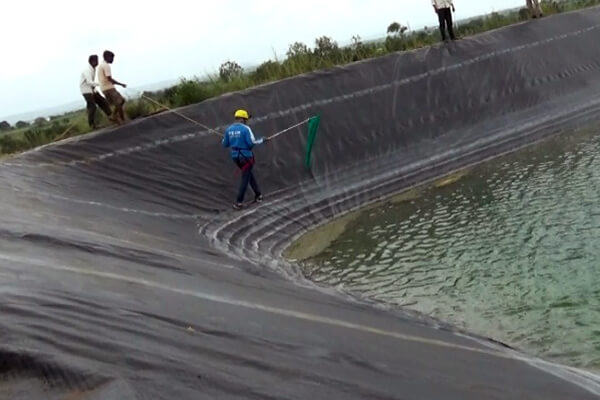 Thankfully, the lucky snake hadn’t sustained any injuries from his ordeal, and after a thorough examination, his rescuers released him and watched as he gratefully slithered back into his forest home.

Wildlife Rescue of the Month: A Jackal Trapped in a Deep Well

Animal Rahat helps a jackal get back aboveground.

Check Out Animal Rahat’s Wildlife Rescue of the Month!

A snake finds himself at the bottom of an 80-foot-deep well with no way to escape on his own.