Many animals deepen their bonds with each other through grooming, but humans often fail to realize that they, too, can foster better relationships with animals by grooming them. Not that we need a study to confirm the benefits, but a recent one showed that gentle grooming sent signals from the small hairs on skin to the brain and evoked a soothing, calming feeling. Well, the Animal Rahat team has already figured this out, which is why the organization frequently hosts workshops and demonstrations on the importance of sparing the rod and bringing out the grooming brush. Staffers make sure bullock and pony owners know that grooming is essential—for the animals’ physical health as well as their psychological well-being. 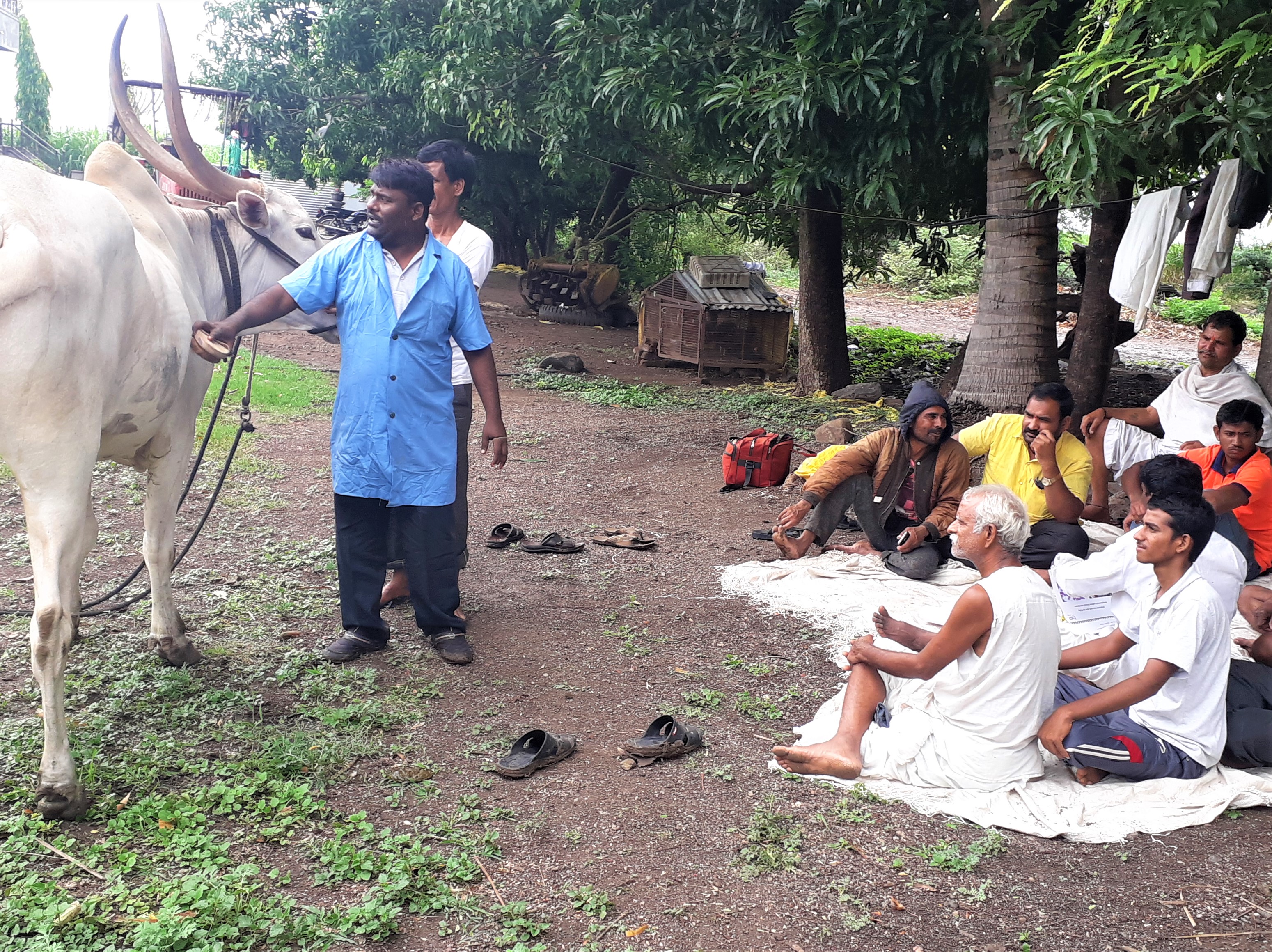 Before attending a session with Animal Rahat, many bullock owners had tried to “fancy up” their animals by shaving their horns (a painful and dangerous procedure) or covering them in brightly colored paint—but had never groomed their animals or realized the benefits of making it a daily practice. It’s not only about ridding the animal of dirt and parasites like bot flies that lay eggs under the skin—although that’s important, too, of course—but also about learning the correct way to groom effectively in order to help build a strong, trusting bond between human and bullock.

When grooming is part of the daily routine, the bullock becomes calmer, more trusting, and less fearful. This may be the greatest benefit of all, since it means that the owner will be less likely to resort to violence to control the animal. 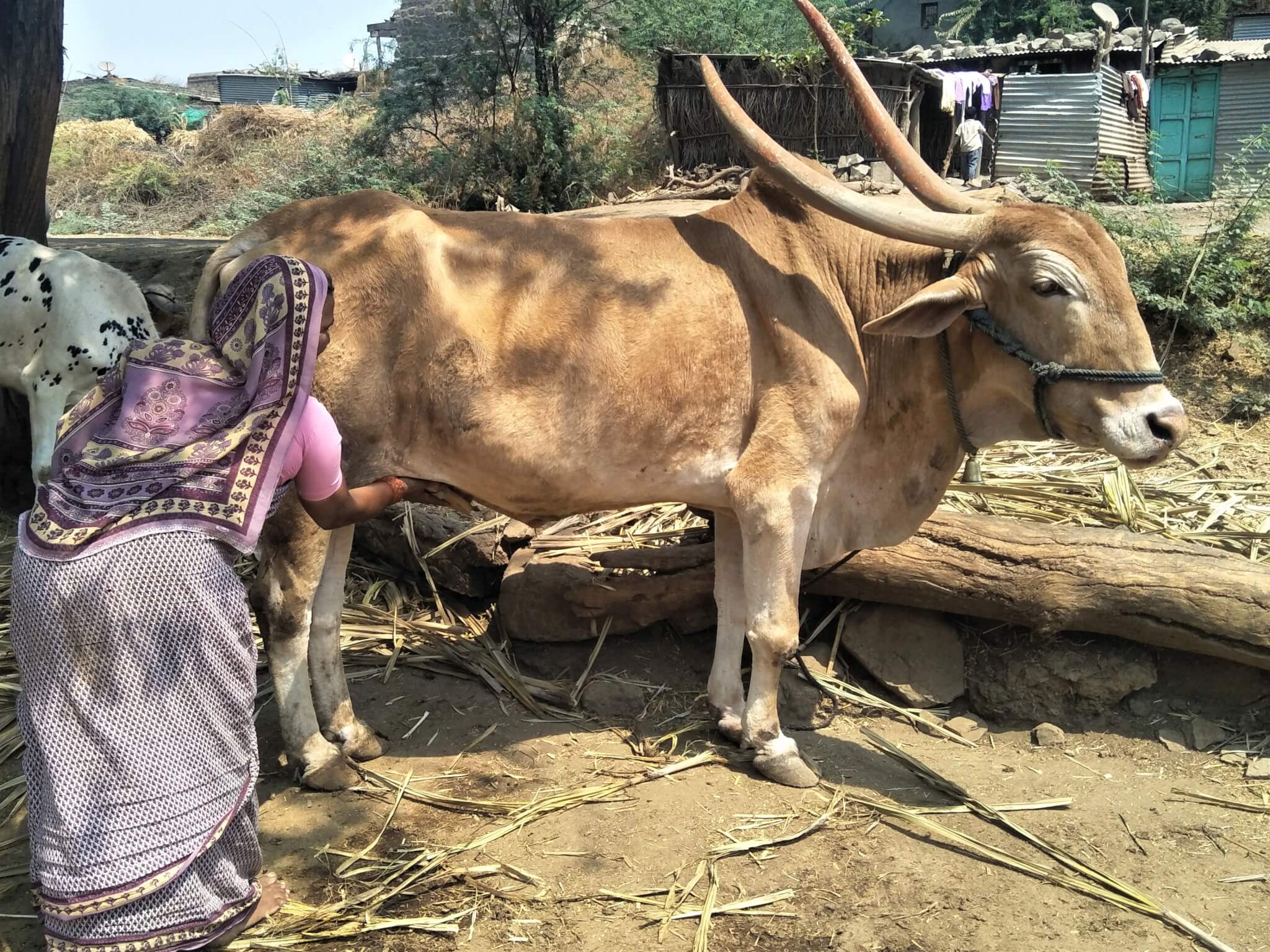 This woman gets some hands-on practice during a grooming demonstration in her village.

Animal Rahat’s lessons for villagers are an essential part of changing the culture surrounding working animals. Not only do the grooming sessions improve the lives and relationships of the participants and the animals they care for, the lessons learned are also passed on—often by example—to other people in the community. Such modeling of positive behavior is what will likely make the most difference for animals, many of whom are treated cruelly as a result of unfortunate yet persistent traditions.

Animal Rahat has been working with veterinarians and veterinary students to update their methods of castration.