Owls in India: Threatened by Superstition and Fear

In India, there’s a superstitious belief that an owl sitting on top of a house is an ominous sign of looming danger or destruction. When a family recently spotted a young owl (pictured below), he’d been quietly sitting in a tree near their home for a couple of hours. They feared the worst. Frightened, they called Animal Rahat for help. The team rushed to the scene and found that he was hungry and thirsty but otherwise healthy and in good condition. Team members searched the area but were unable to find his nest—so after consulting with the Forest Department, they relocated him to the Katraj Wild Animal Rescue and Rehabilitation Centre in Pune, where he’ll stay until he’s a bit older, his feathers have grown in fully, and he’s ready to return to the wild.

This owl’s story had a happy ending, but that’s not the case for many in India. Although barn owls are protected under India’s Wildlife (Protection) Act, 1972, they’re still in danger: Many people ignore the law, and illegal poaching is a thriving industry. Driven by religious myths and superstitious beliefs, some people catch and kill these beautiful birds for their body parts—including talons, skulls, bones, feathers, meat, and blood—which are then used in rituals and traditional medicine. 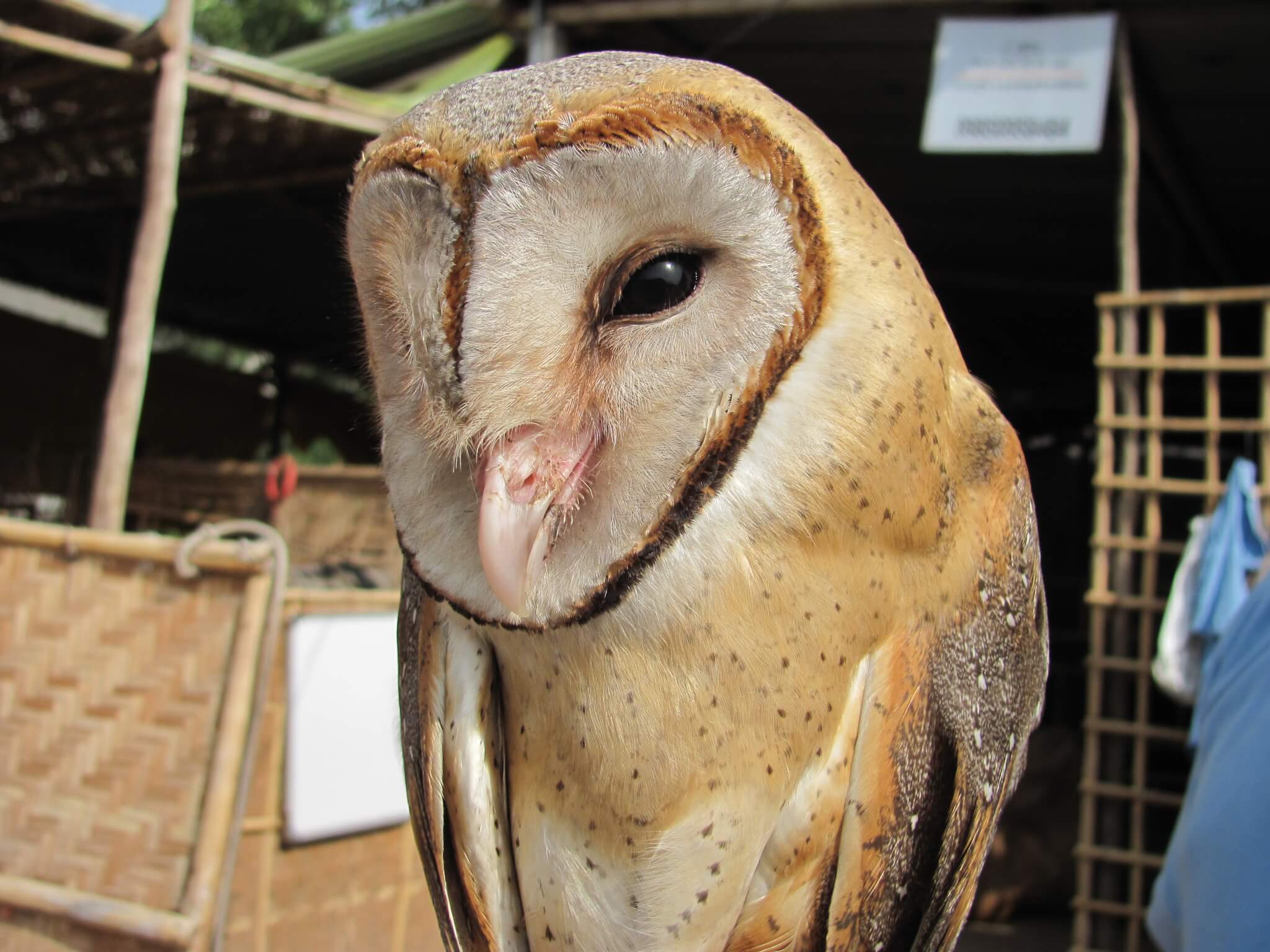 Thankfully, by performing community outreach and providing information, Animal Rahat is helping to change the culture surrounding the use and abuse of animals like owls and snakes in religious ceremonies. However, there is still much more work to be done.

E-Rickshaw Program: Meet Some of the New Retirees

In Delhi, some 300 bullocks and 150 horses are used to haul heavy loads of food, lumber, metal, and boxes of goods....

No bliss for wedding horses

This horse was being made to take part in a baraat—a traditional procession in which the groom rides a white mare...

Whether persuading people to treat their animals with compassion, teaching schoolchildren about proper animal care,...