After an unfortunate misstep, a small puppy tumbled down a 30-foot-deep well. Frightened, disoriented, and unable to climb back to where his mother and siblings were, he curled into a tight ball among the overgrown branches and debris. 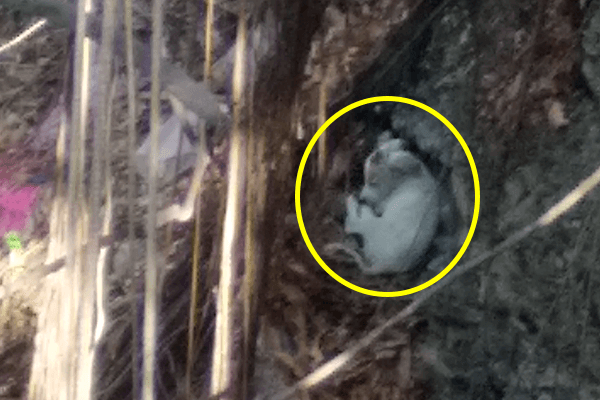 When Animal Rahat’s team members arrived to help, they soon discovered that there was no place to secure their ropes, so rappelling down to rescue him—as they’d done so often in other wells—was nearly impossible.

Instead, a brave team member with experience climbing into deep wells without equipment confidently stepped up and gracefully lowered himself down the steep walls of the well using the trees that were growing out of the side. 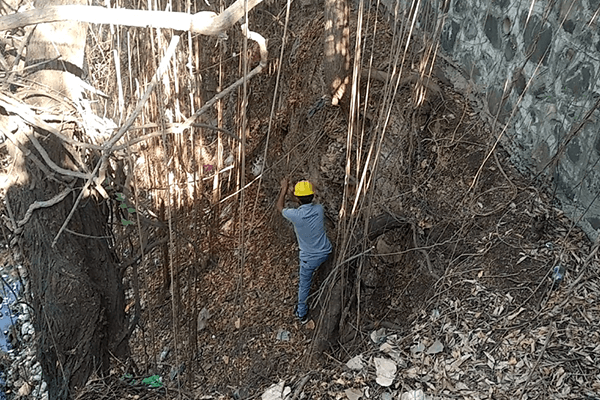 Too weak to hide or run, the puppy—now named Vasur—was scooped up by the team member, who held him close, patting and caressing him gently to help reassure him before placing him in a carrier, which had been lowered by the team above as Vasur’s personal elevator. 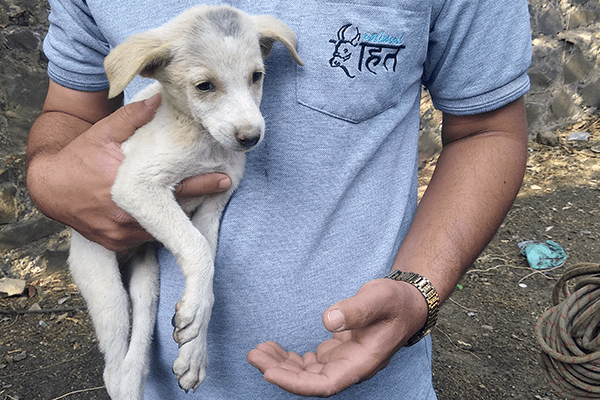 Nearby residents told the team that Vasur’s mom and siblings were close by and led them to his awaiting family. The entire canine family wagged their tails ecstatically at his return before the hungry Vasur immediately began to suckle his mother’s milk. 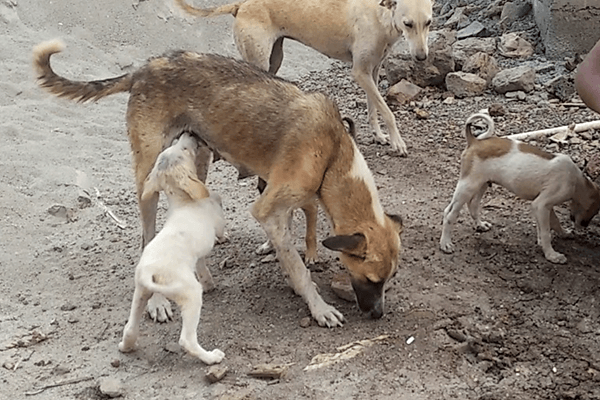