Animal Rahat is known for rescuing animals from life-threatening circumstances, improving the lives of working animals, and operating two wonderful sanctuaries, but that only scratches the surface of all that it’s accomplishing in India.

The Animal Rahat team stops cruelty before it happens by teaching animal owners preventive care. The group emphasizes how vital it is to provide bullocks, horses, donkeys, and other working animals with shade and rest, nutritious and sufficient food, and access to fresh, clean water and warns of the harm that can be caused by unbalanced or overloaded carts and improperly fitting harnesses that cut into the animals’ flesh. The team also replaces painful nose ropes with face halters (morkees) and actively enlists the cooperation of local authorities to confiscate spiked bits and other cruel and illegal devices that cause tremendous suffering. 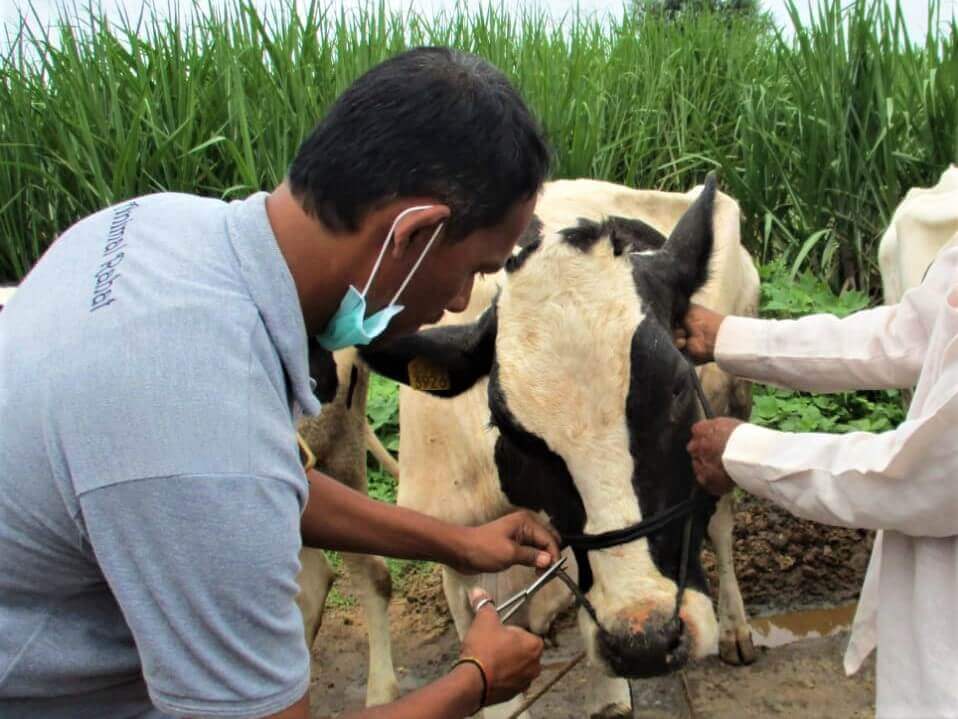 To help quench the thirst of working animals, Animal Rahat has installed water tanks, and it’s built sand pits to cushion the fall of animals when farriers cast them to the rocky ground to nail shoes to their feet. The group holds regular vaccination camps to combat ailments like rabies and foot-and-mouth disease. Team members crisscross towns across western Maharashtra rescuing animals who were abandoned on the side of the road because they were injured, too ill, or just plain exhausted from being overworked. 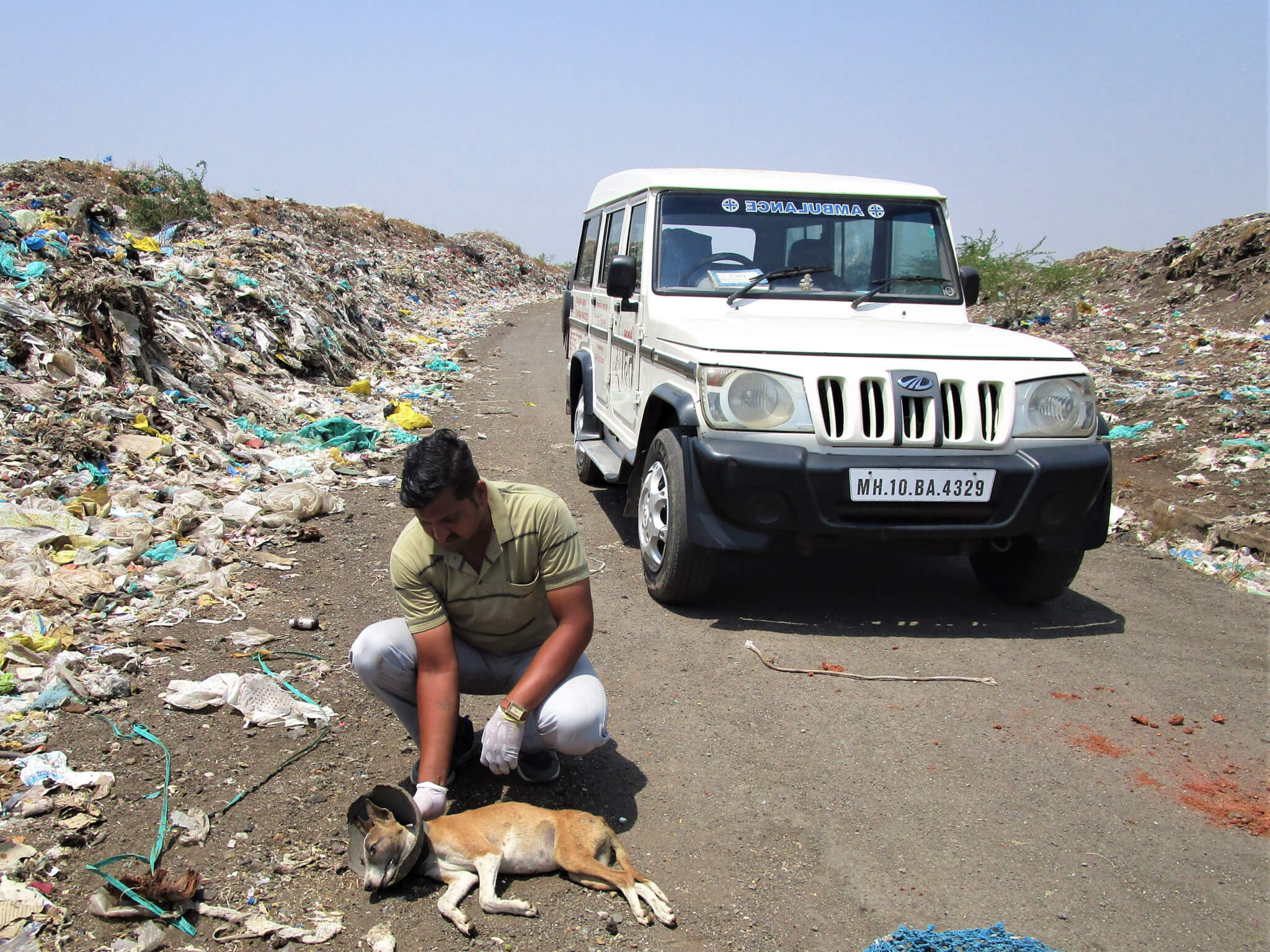 The group also responds to unique cases of animals in need, such as providing elephants Ram Prasad and Gajraj with veterinary care. Until their release was obtained, they had been held in chains in a temple. Animal Rahat also rescues wildlife, spays and neuters community dogs who would otherwise bring sickly pups into the world, initiates community outreach, leads innovative mechanization projects that replace “beasts of burden” with eco-tractors, and conducts humane education classes in schools. 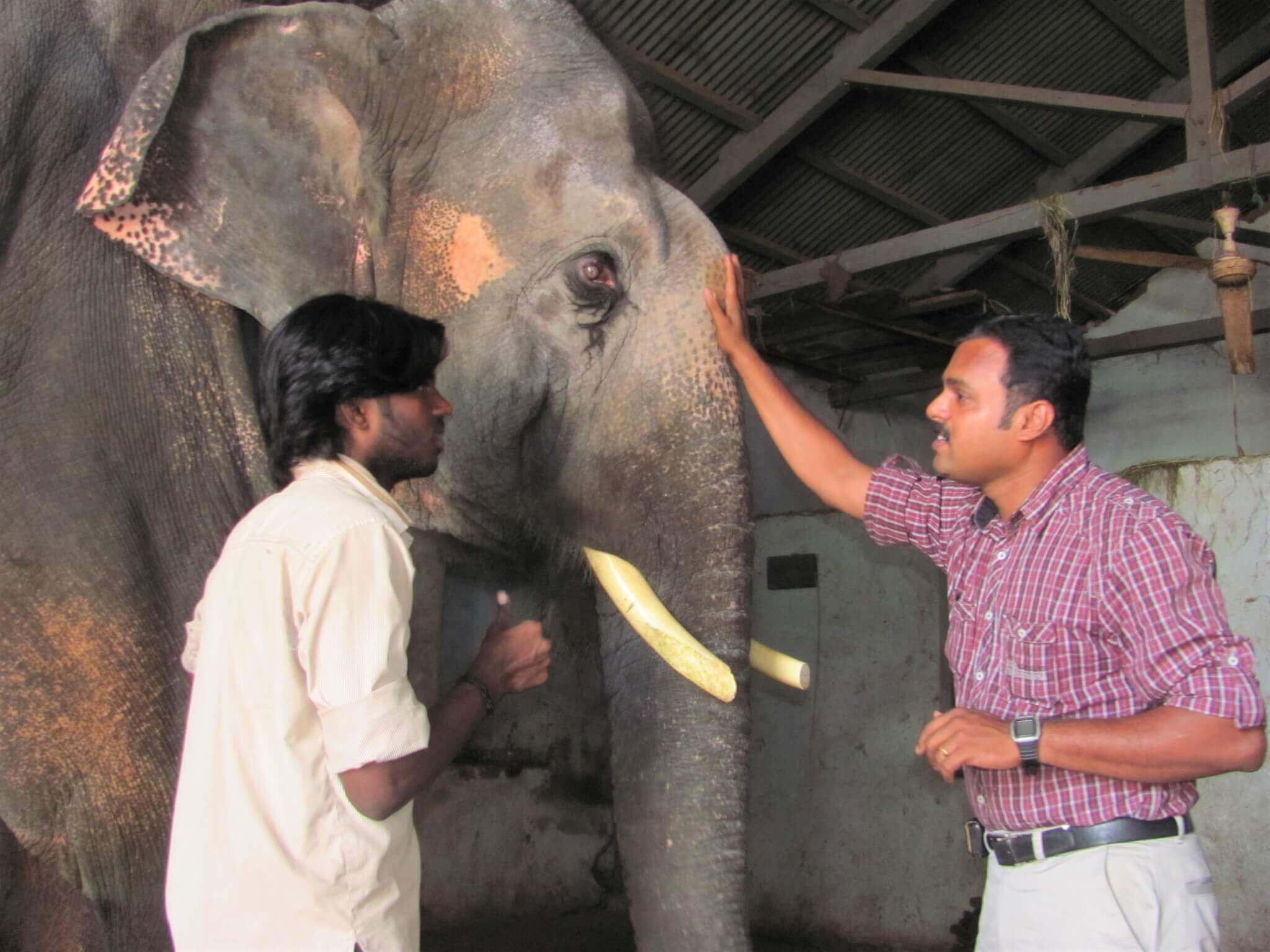 From helping elephants and horses to rescuing dogs, snakes, and so many other kinds of animals, the Animal Rahat team is committed to doing all that it can to help those who need its lifesaving, helping hands and expertise. 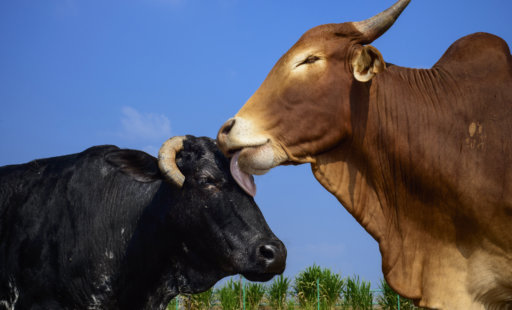 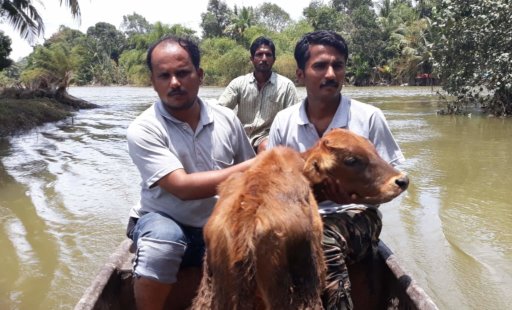 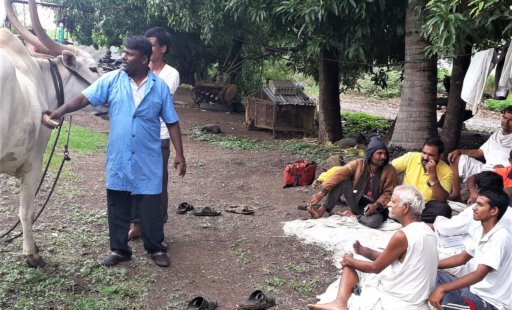 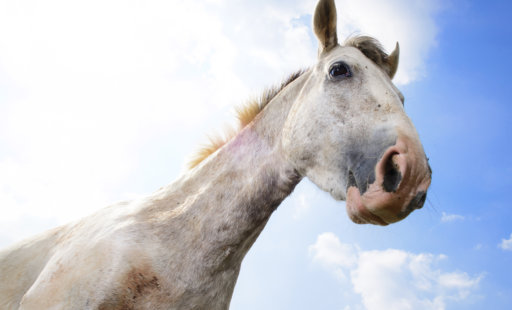 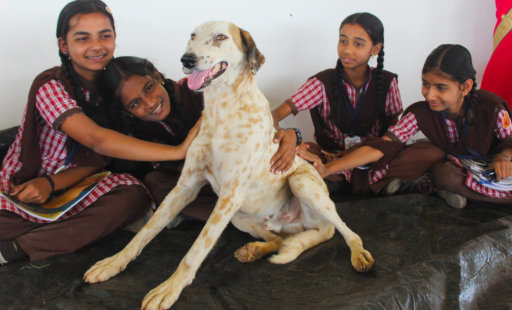 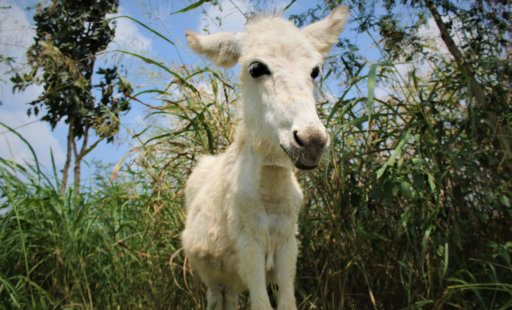