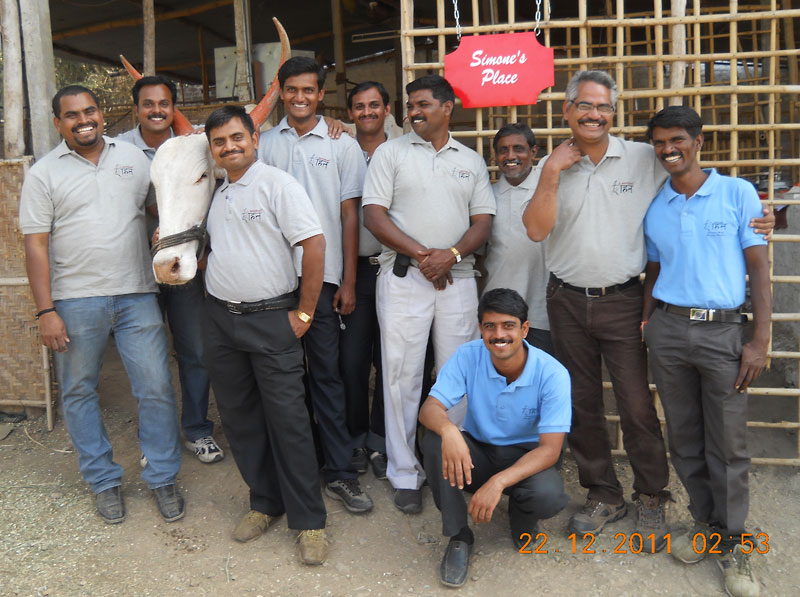 At Simone’s Place, staffers have recently erected new partitions that will allow room for more bullocks. As you can see in the photo below, the bullocks can enjoy the sun’s rays when they’re chilly in the morning or move under the shade of the roofs when they’re hot. The green field next to the pens offers them a lush grazing area. 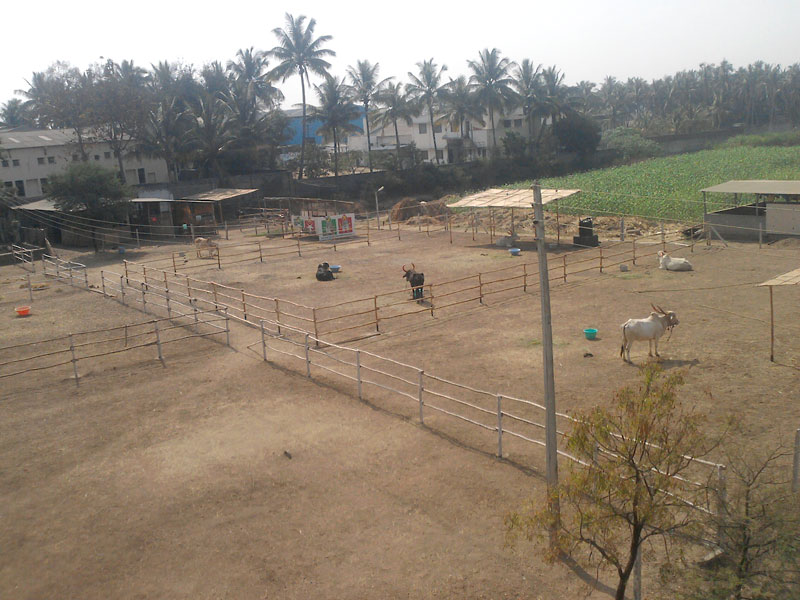 Of course, there are countless animals every month who, only because of Animal Rahat’s intervention, get a second chance. Among this month’s rescued animals were this kite, whose injured wing healed under the Animal Rahat team’s care, and this puppy, who was scooped up and nursed back to health by an Animal Rahat staffer who answered the call and found him suffering from a leg injury on the streets of Solapur. 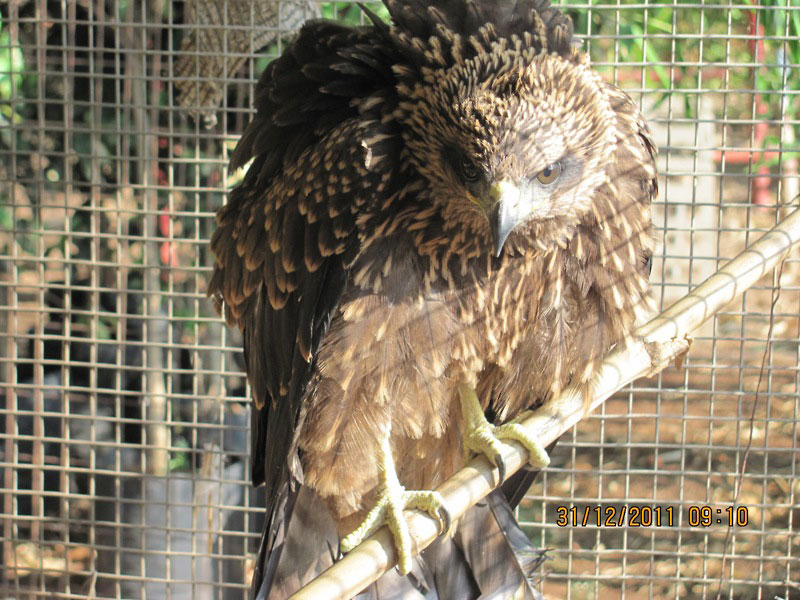 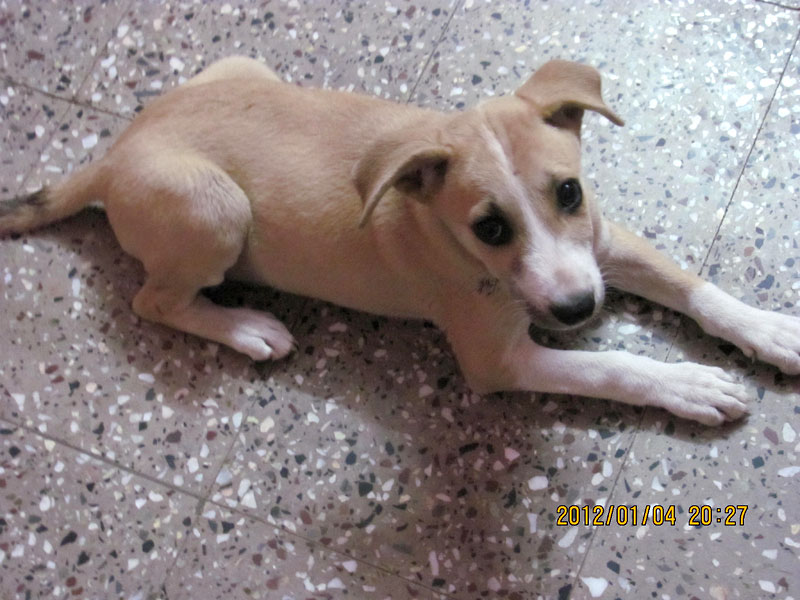 On behalf of the thousands of animals each year whose suffering is relieved by the work of Animal Rahat, thank you so much for your generous support. You are making an enormous difference for these deserving souls! 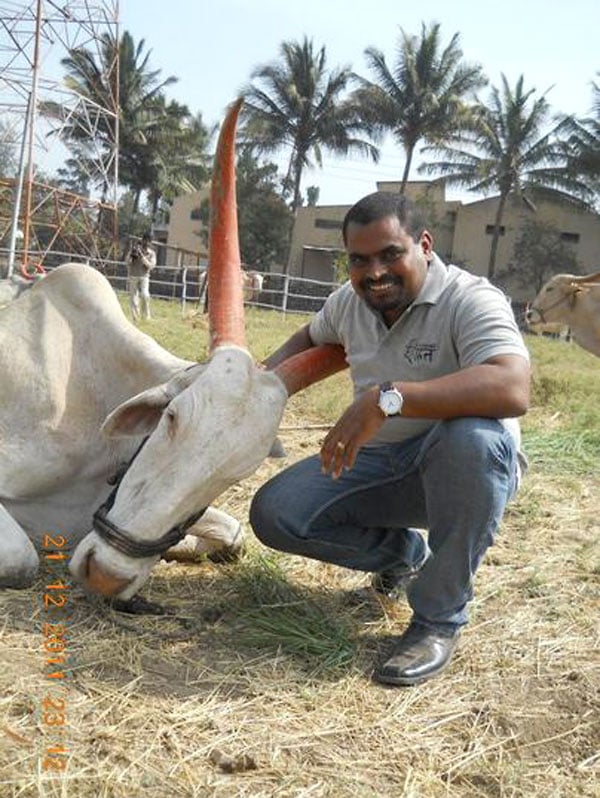