Great News for Horses: Crackdown on Spiked Bits in Maharashtra!

Indian officials have ordered the implementation of the ban on spiked bits in three states with large populations of working equines—including Maharashtra, where Animal Rahat has been working to end the use of spiked bits for years. 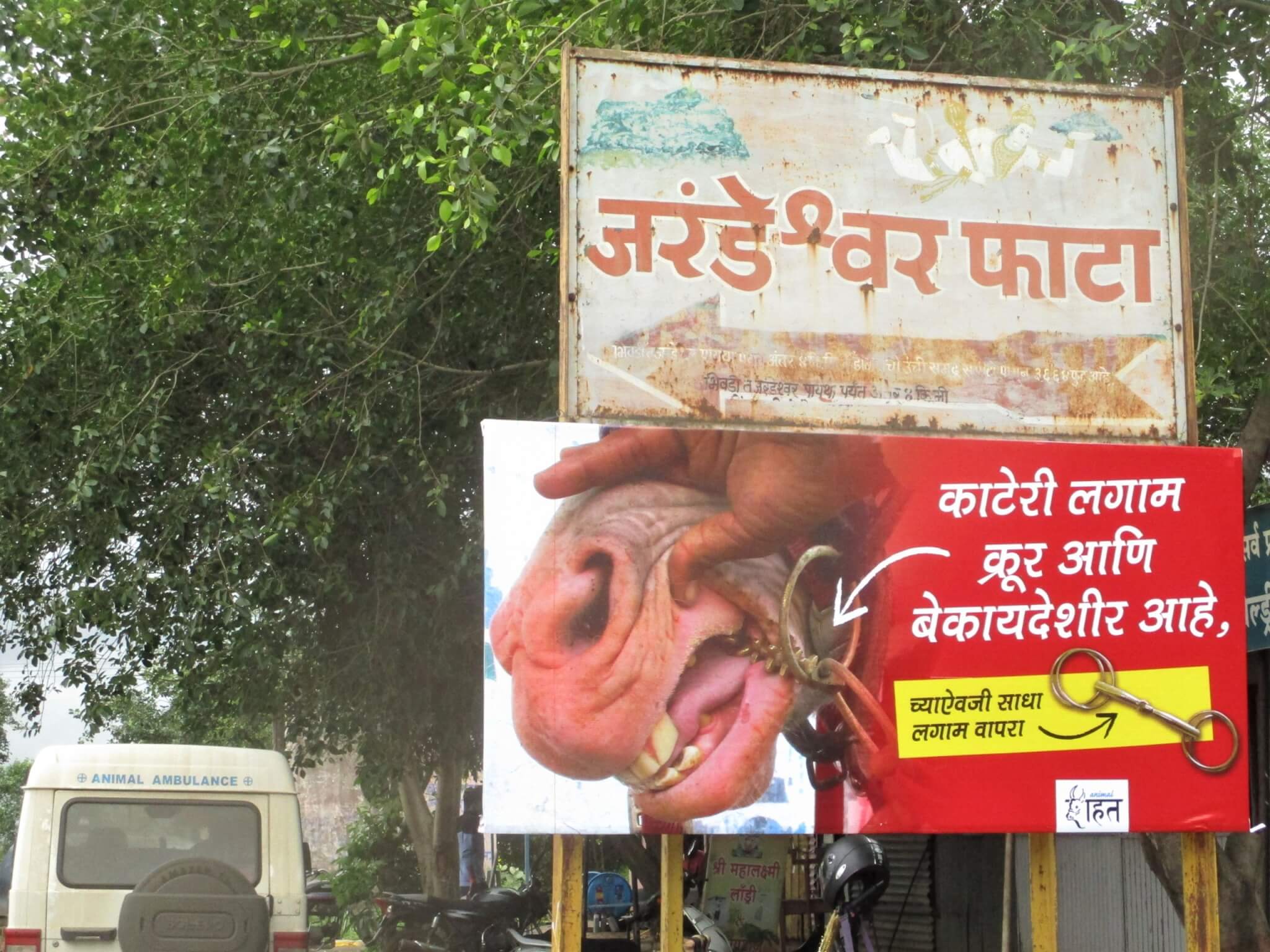 This photo from 2018 shows one of Animal Rahat’s billboards advocating against the use of spiked bits.

Spiked bits are cruel torture devices used to maintain control over horses through the infliction of pain. They’re composed of two small, hinged metal cylinders covered with spikes (or sharp spirals) that are inserted into a horse’s mouth and attached to the reins. Spiked bits are intended to cut into the horse’s lips and tongue when the reins are pulled. It’s not uncommon to see horses bleeding from painful wounds in their mouths as a result of this abuse. 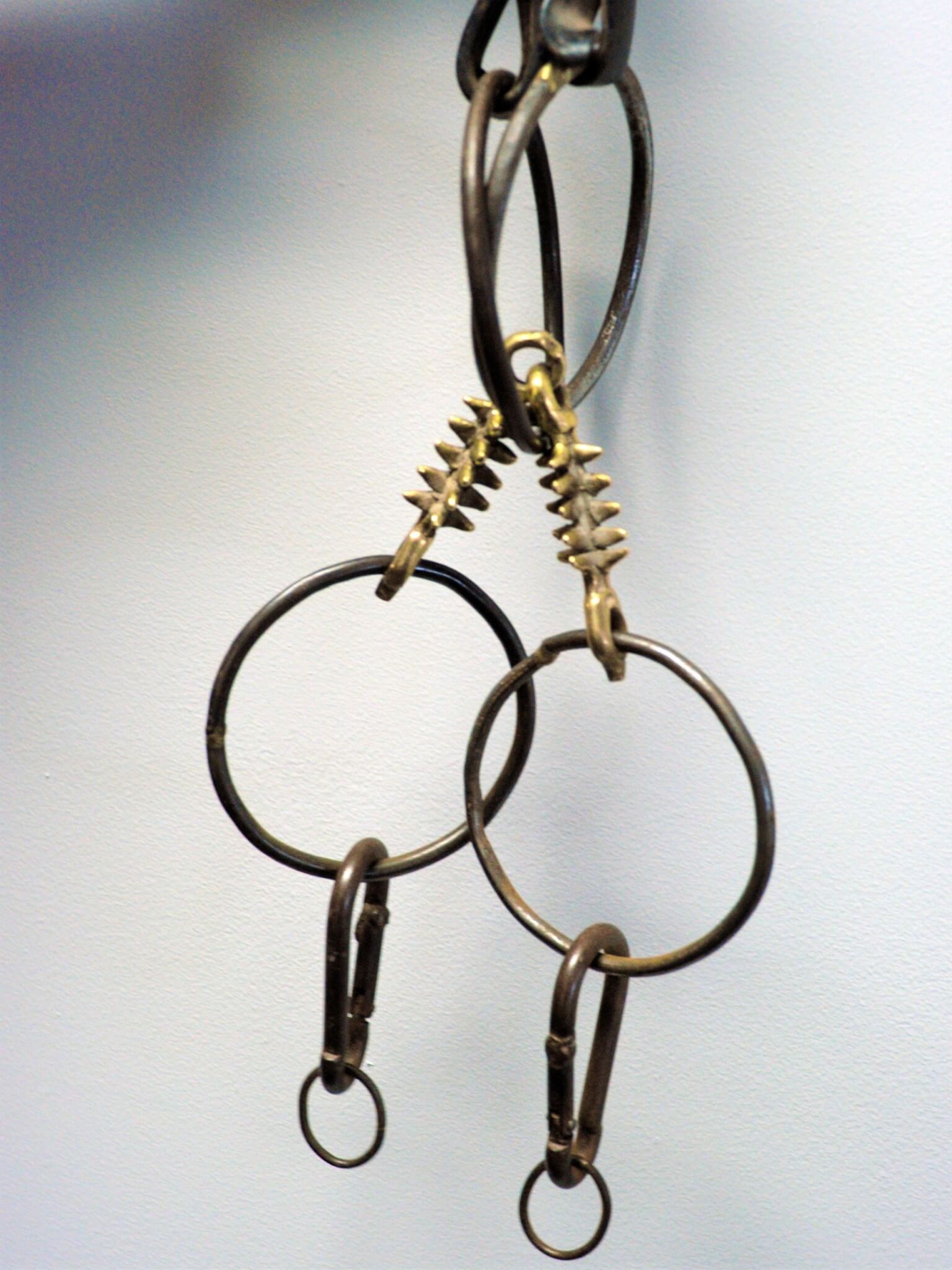 These torture devices have been illegal in India for some time, but the laws forbidding their use often went unenforced. Not only will this latest edict change that, it also encourages the principal secretary of animal husbandry, dairying, and fisheries to expand the prohibition to include bans on producing, stocking, and selling spiked bits. In addition, the order calls for districts to ensure that there are no other violations of the Prevention of Cruelty to Draught and Pack Animals Rules, 1965, such as overloading working horses, ponies, and bullocks with passengers or cargo. 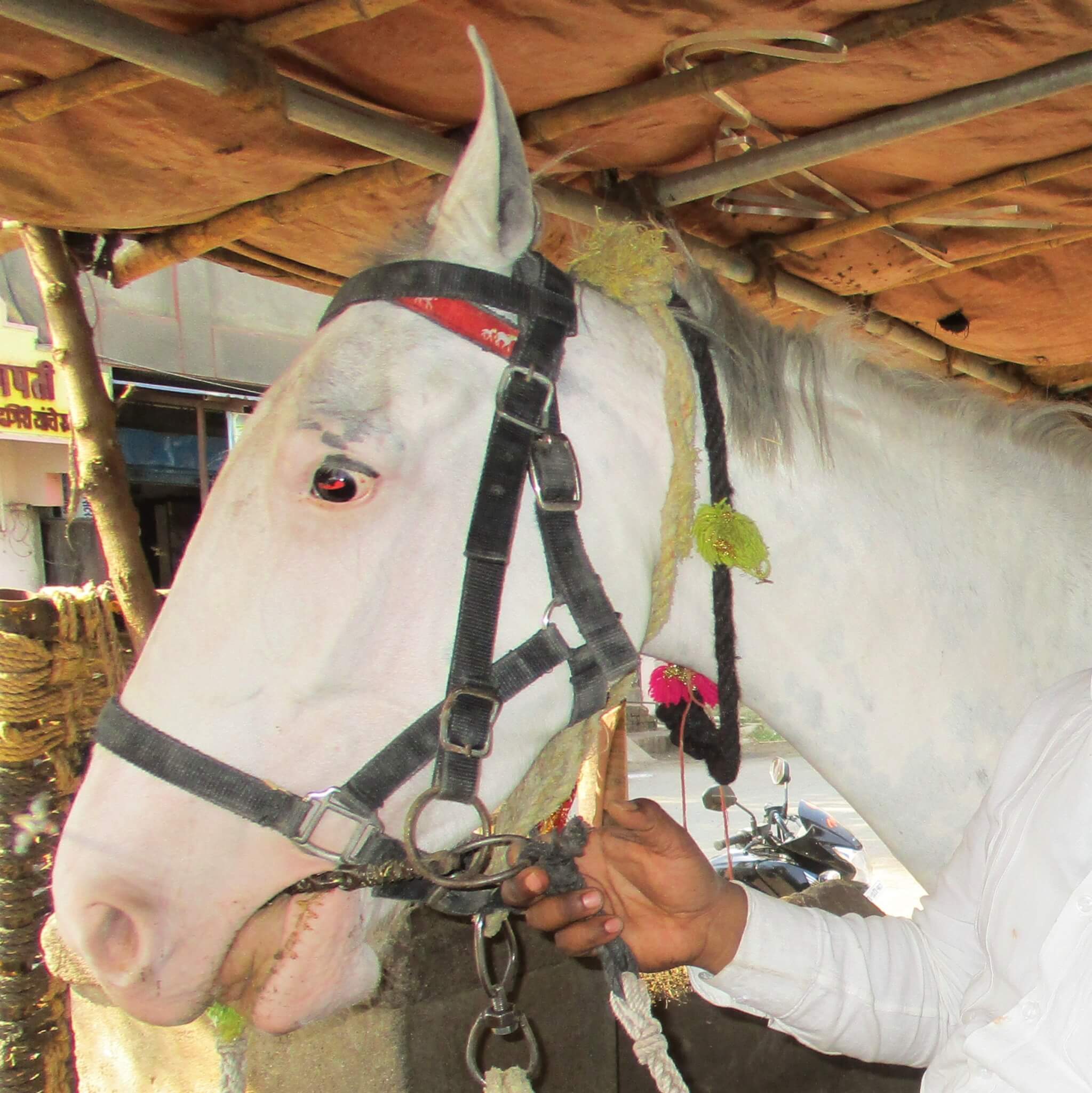 Animal Rahat’s daily work has long included advocating against spiked bits, and the team confiscates them whenever they’re discovered. This new declaration means that Animal Rahat and other groups that work to alleviate the suffering of working animals now have another powerful resource to help further their important efforts.

You can be part of the positive changes that Animal Rahat makes possible for animals in India every day by making a gift to support this vital work right now.