Skip to content
Home » Latest News » This Orphaned Owlet’s Life Was at Stake, so Animal Rahat Got Creative

This Orphaned Owlet’s Life Was at Stake, so Animal Rahat Got Creative

When a fallen tree destroyed a baby owlet’s nest and left her homeless, Animal Rahat came to her aid, placing her in an artificial nest near her original one. 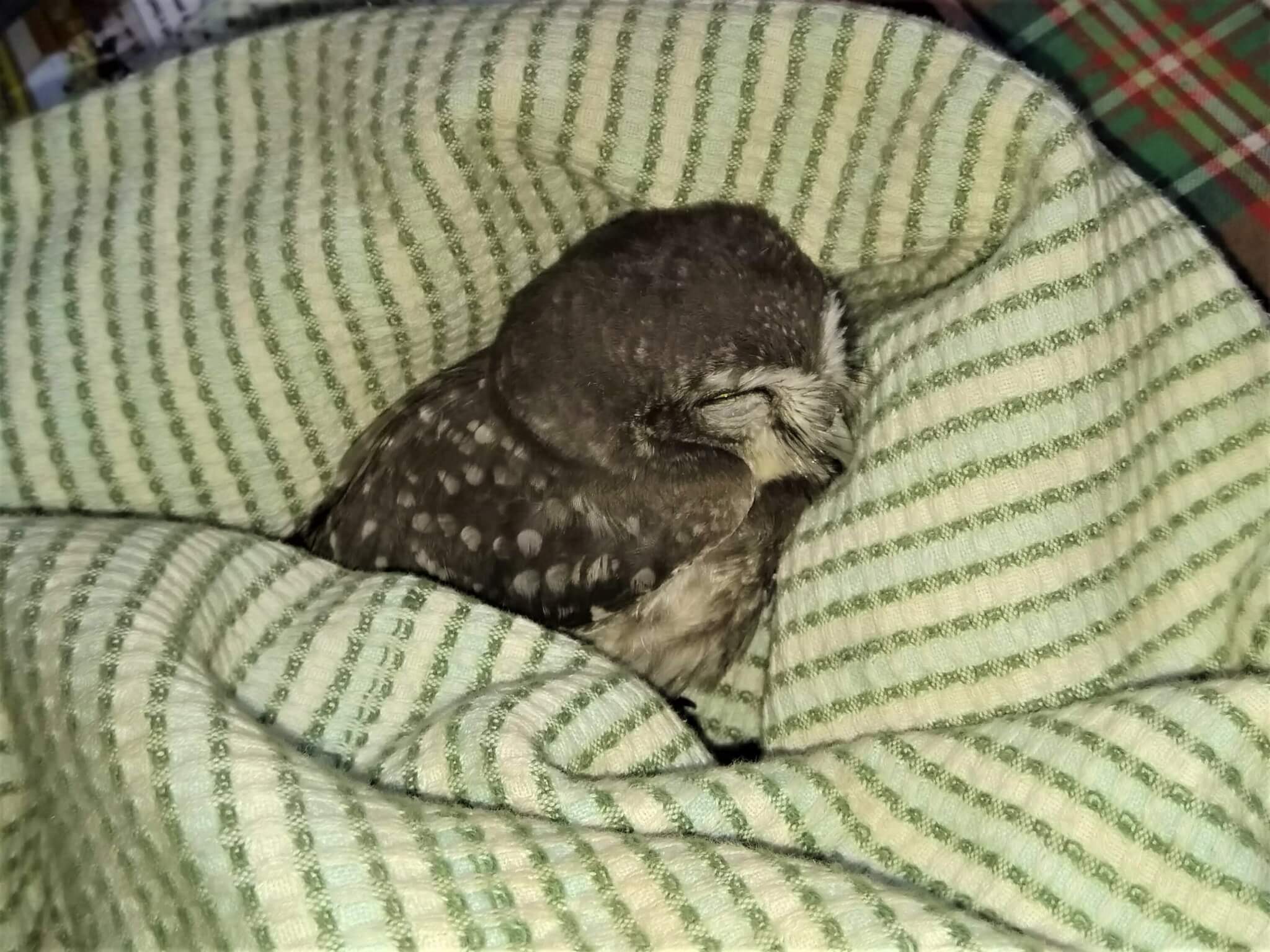 This baby owlet wouldn’t have survived on her own. Thankfully, she didn’t have to, because Animal Rahat came to her aid.

Eventually, it became clear that her parents weren’t going to return to care for her. After local volunteers refused to foster her, believing an Indian superstition that owls bring bad luck, Animal Rahat decided to try something unusual: Staff members placed the orphaned owlet in a different artificial nest that they’d built for another owl family who had lost two of their four babies when their own nest had been destroyed.

The Animal Rahat team hoped the parents would care for the orphaned owlet along with their own remaining two babies. It was a leap of faith because it’s uncommon for birds to adopt babies who aren’t their own, but in this case, it worked perfectly! 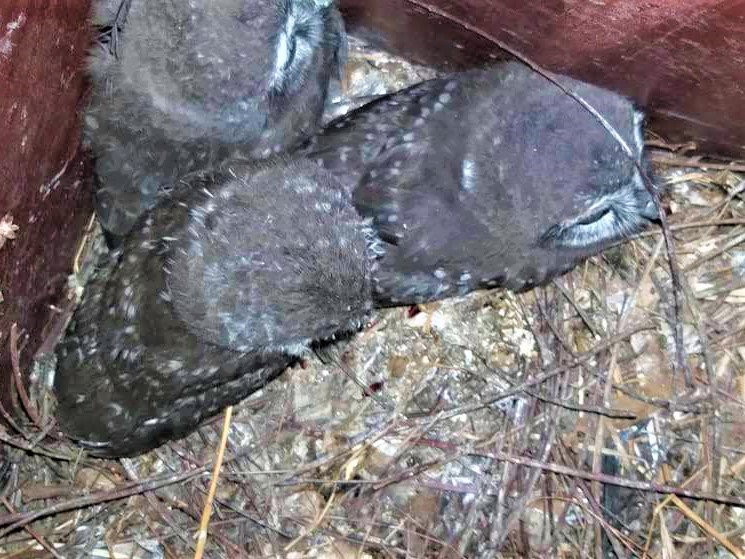 The baby owlets are snuggled up so closely in their new nest that it’s hard to tell where one ends and the next begins.

The owlet’s new siblings snuggled up to her immediately, and weeks of careful monitoring by Animal Rahat confirm that the rescued baby is strong, healthy, and happy with her new family. 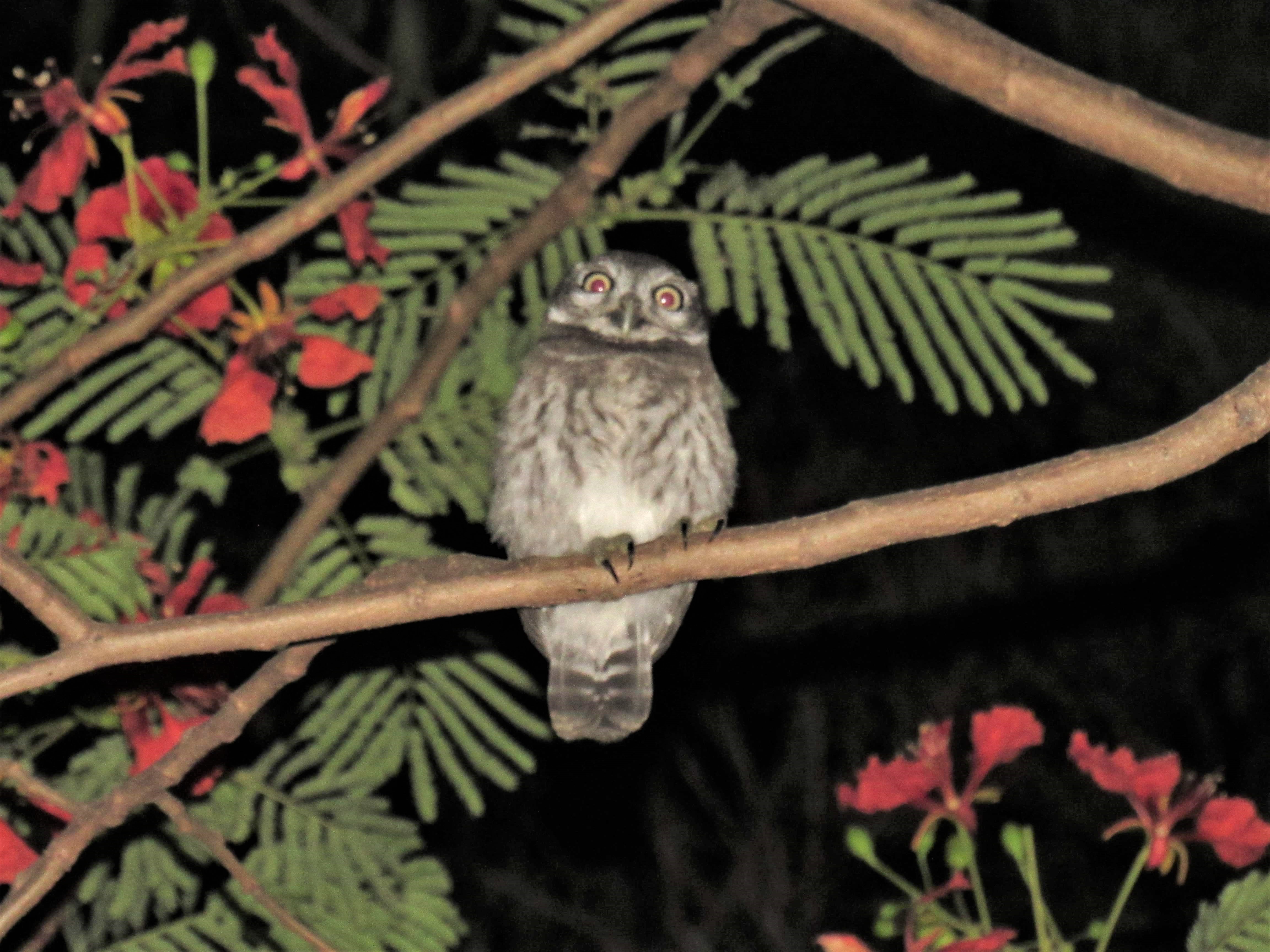 The rescued owlet is growing up fast and healthy.

Watch this owlet’s heartwarming story of rescue and adoption unfold in the video below.

Wildlife Rescue: A Snake Trapped in a Deep Well

Animal Rahat rescues a venomous snake from an 80-foot-deep well.

Animal Rahat reunites a crow family after a storm destroys their home.