Skip to content
Home » Our Work » The Sanctuaries » Resident Bios

Animal Rahat’s sanctuaries are home to over 50 animals of a variety of species. Each animal has a special rescue or retirement story that ends with them living in peace under the group’s care. Get to know some of the residents by reading their bios below. 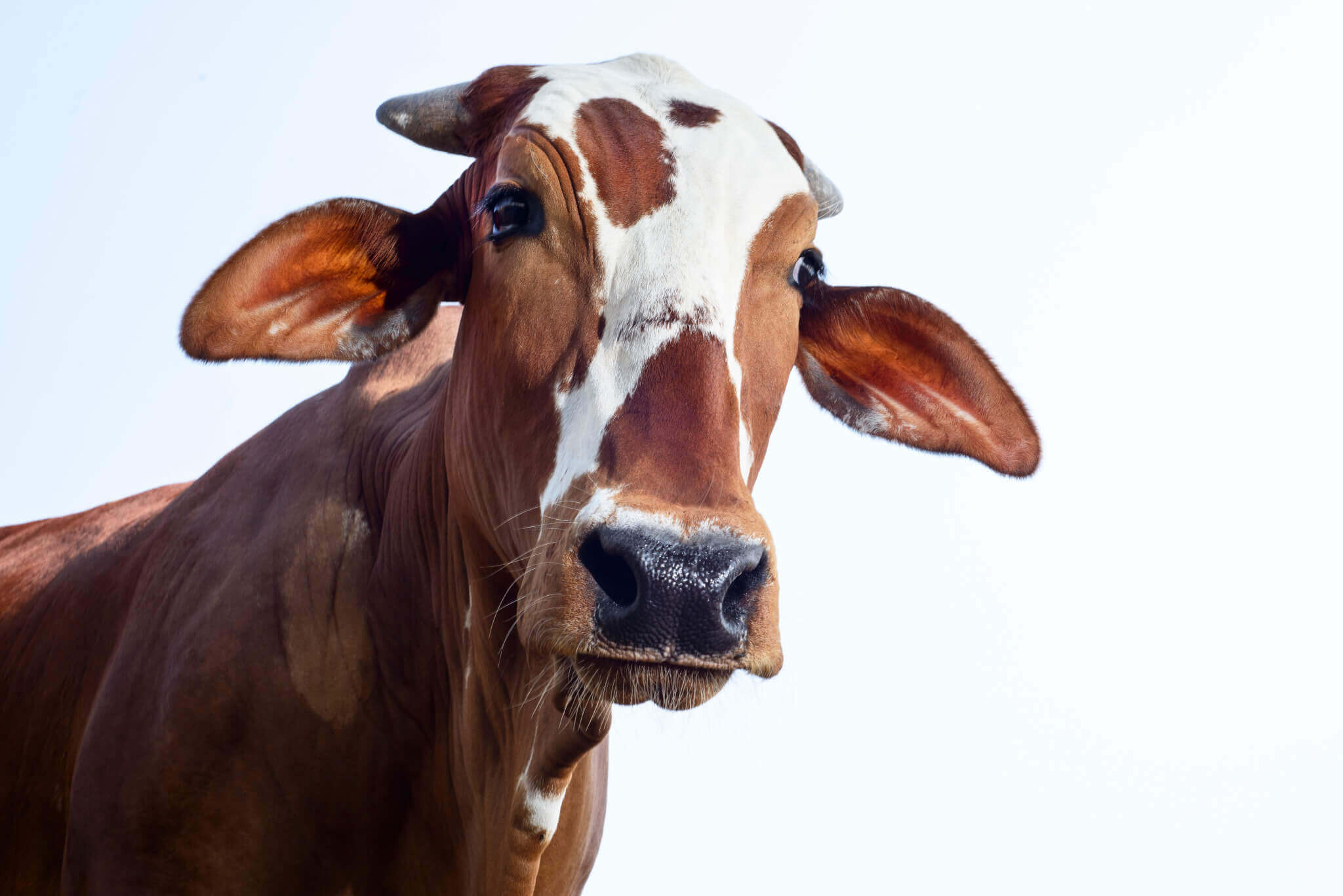 © Aneesh Sankarankutty
Caro is a young bullock who has lived at the sanctuary in Sangli since 2017 after having to fend for himself on the streets. He was rescued by Animal Rahat's Solapur team after staffers saw him with a large, deep wound covered with maggots on his nasal bridge, an injury caused by an embedded face halter. After treatment in town, the team transported him to the sanctuary. Since arriving, he's undergone painless castration, reached a healthy weight, and developed friendships with other residents. He especially enjoys roaming the sanctuary grounds with his buddies Hiren, Munna, and Sunder. 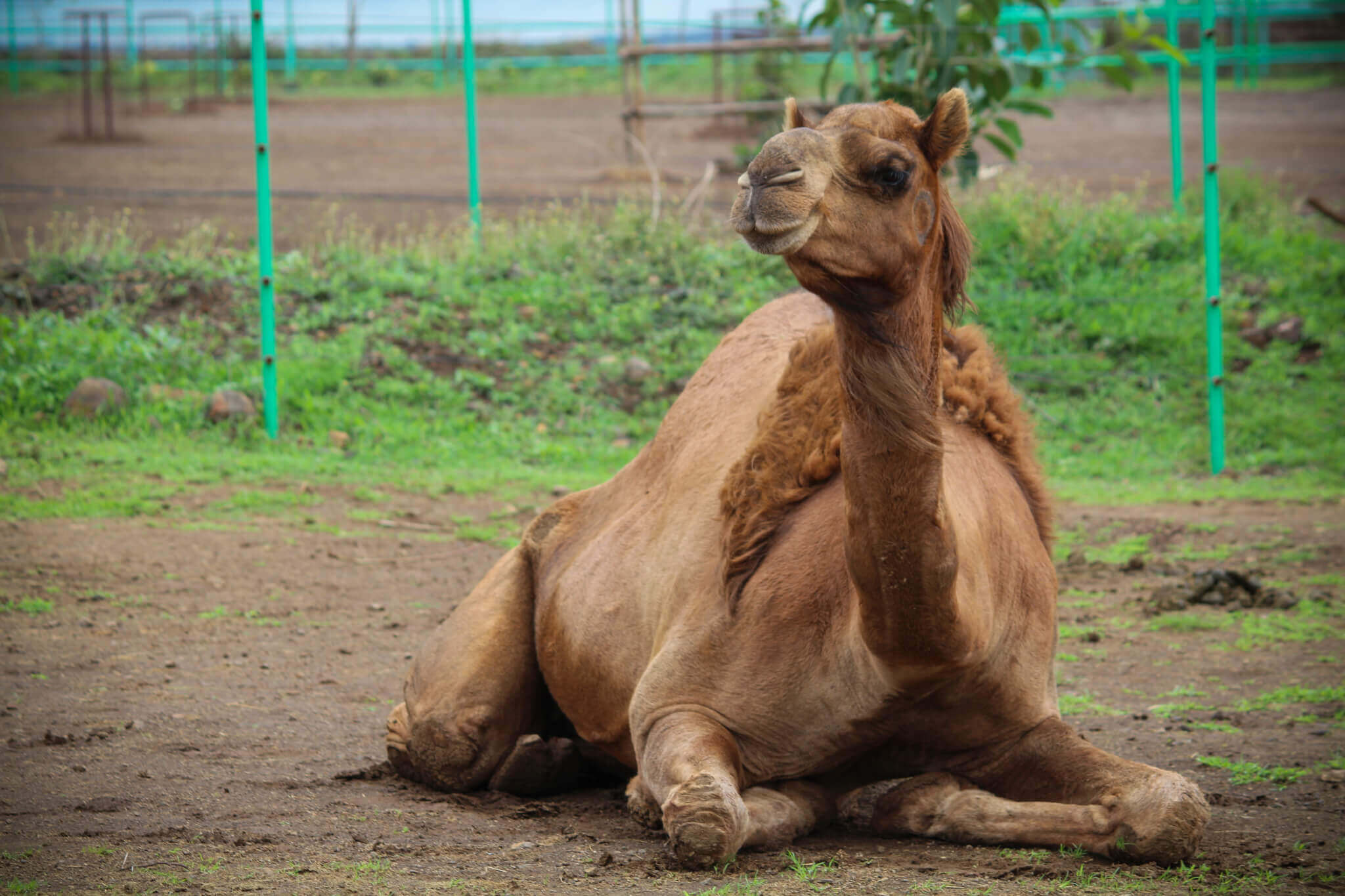 Tracy is a Bikaneri camel. She came to the sanctuary in Sangli in 2015, after being rescued from the Grand Circus, which forced her to perform tricks and parade in front of noisy crowds. When she arrived at the sanctuary, she was weak, had mange, and bore circular scars on her cheeks from a branding iron. Unfortunately, her scars remain, but the mange and weakness are both long gone. Now healthy, she enjoys sitting in the shade or roaming the sanctuary with her friends, fellow camels Sameer and Simran. 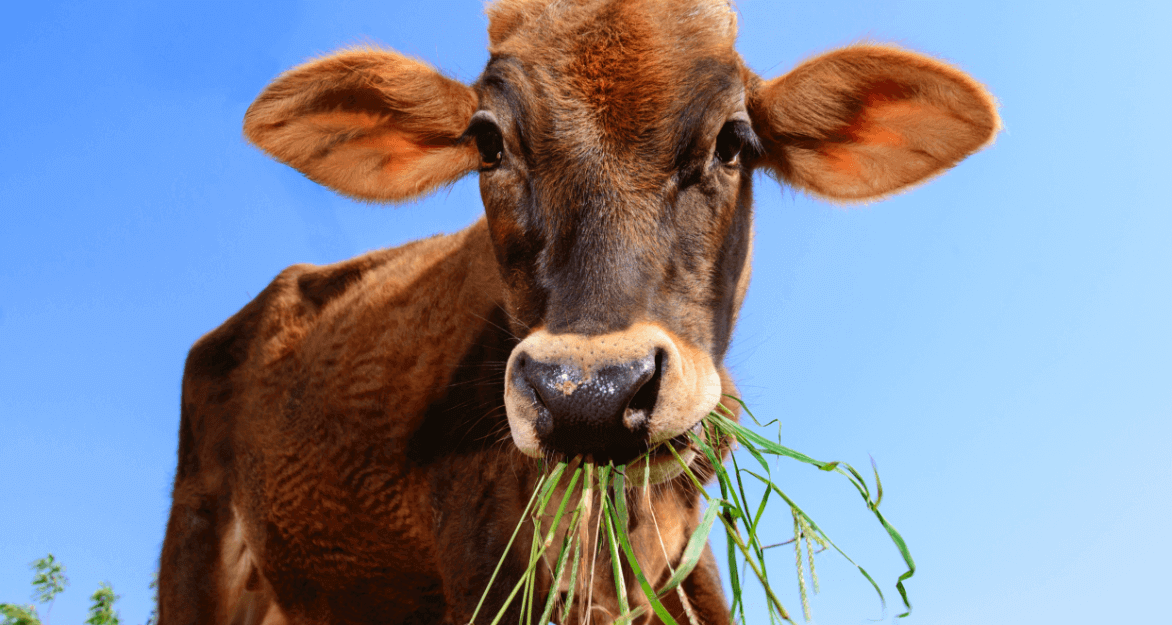 © Aneesh Sankarankutty
Mahadev was only a few months old when Animal Rahat rescued him from the 2018 Kerala floods and took him back to the sanctuary in Sangli. The team was helping with flood relief efforts when it spotted the little calf in the floodwaters. He was alone, tied to a tree, and in obvious distress, so the team carried him into its boat. Once on solid ground, Animal Rahat's veterinary team members examined him, gave him fluids, and fed him. Then they took him to the sanctuary, where he remains today, living peacefully with the companionship of his best friend, Sheila, who was also rescued as a calf. 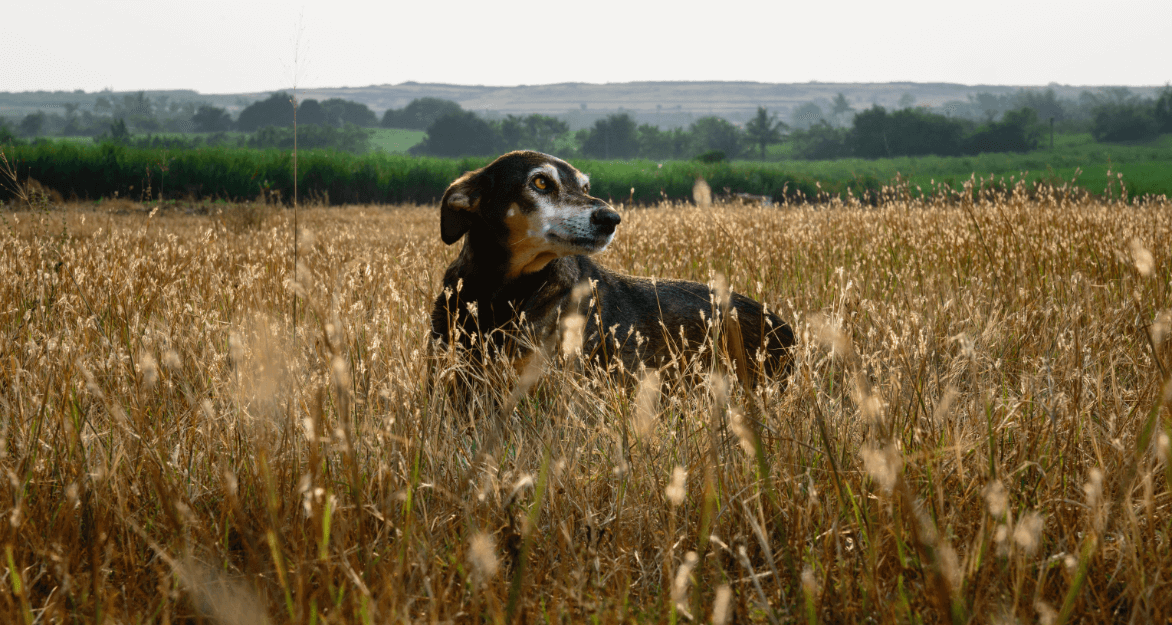 © Aneesh Sankarankutty
Guddi is an older dog who has been a resident since 2011, when she was rescued by an Animal Rahat team member. Abandoned in the middle of the road, the tiny pup was taken back to the sanctuary in Sangli. She has since been vaccinated and spayed and will continue to live out her days as part of the Animal Rahat family. 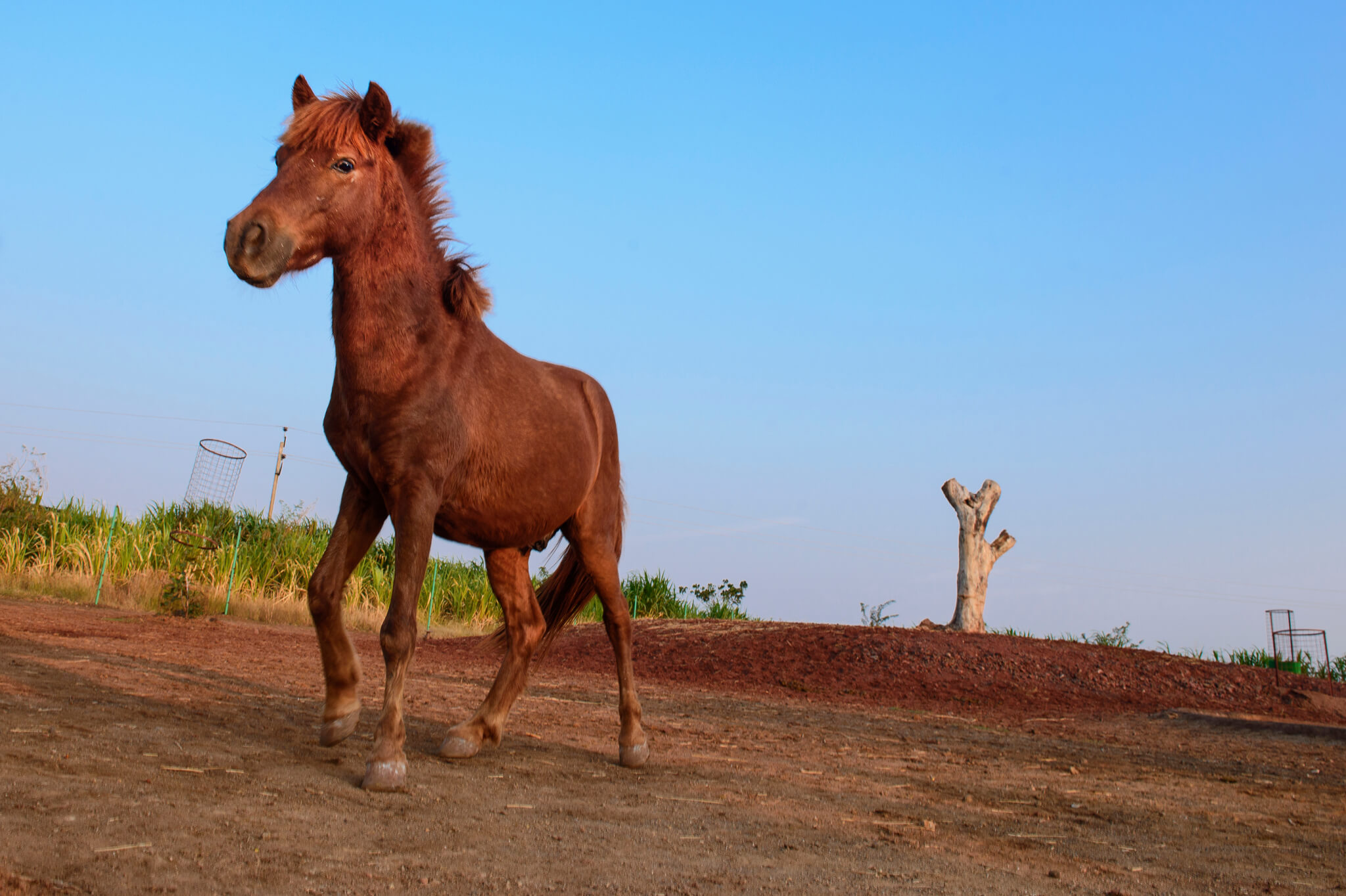 © Aneesh Sankarankutty
Prasanth the pony was rescued during the 2018 Chinchali Fair, when the Animal Rahat team caught his owner forcing him to pull a cart while hitched to a bullock—a terrible and illegal practice that puts dangerous and painful pressure on the pony's neck. The group intervened and gave the cart owner an ultimatum: relinquish the pony or face legal consequences. Prasanth's owner chose to let him go to the sanctuary in Sangli, where he'll never have to pull a cart or perform any hard labor again. 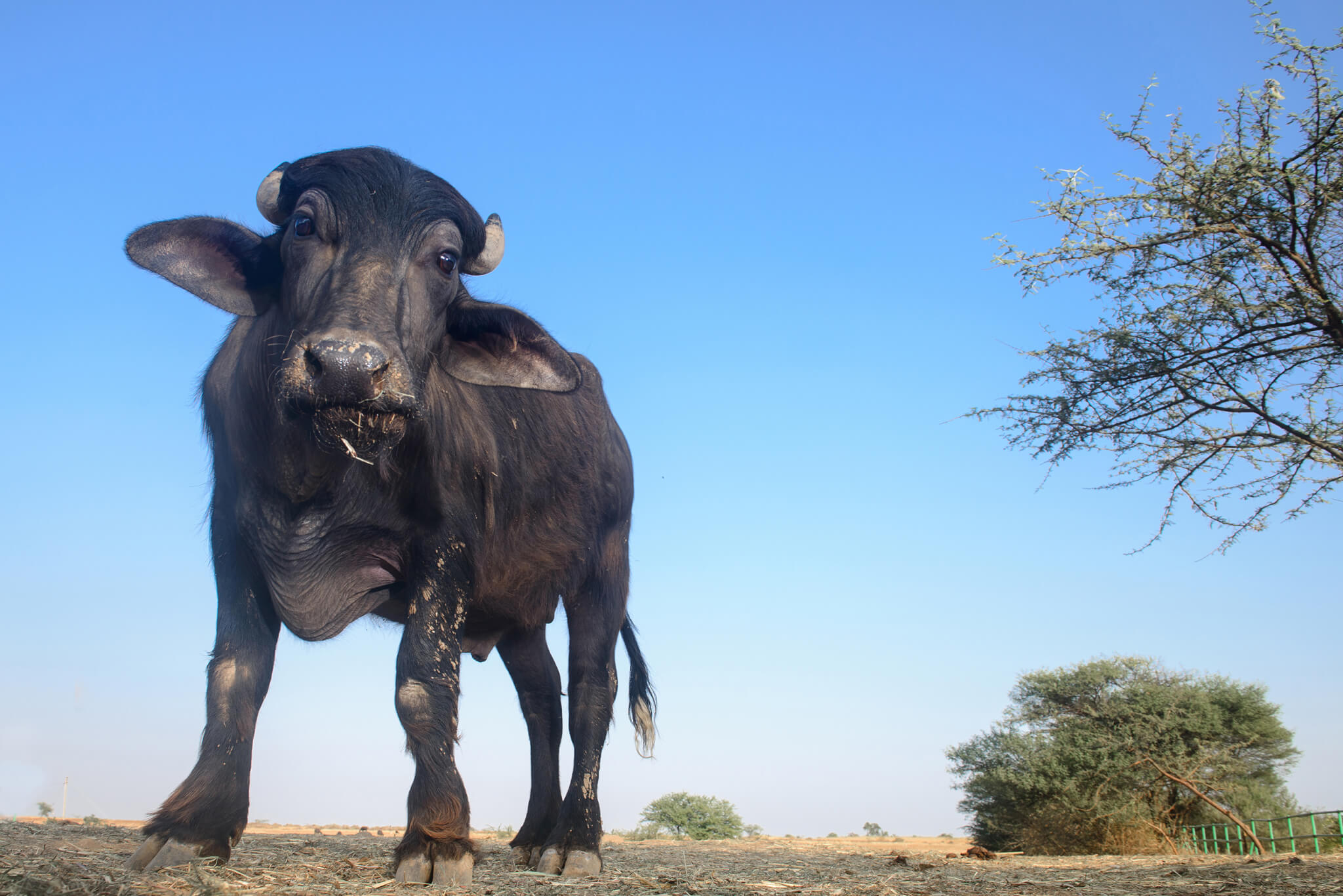 © Aneesh Sankarankutty
Lalu is a water buffalo bullock who came to the sanctuary in Sangli as a calf in 2016, narrowly avoiding becoming a casualty of the dairy industry. He was young, weak, and anemic after being separated from his mother and denied her milk so that it could be sold for human consumption. He was about to be sent to the butcher when he was spotted by a contractor who was building fencing at Animal Rahat's sanctuary. Once at the sanctuary, he was given all the proper nutrition that he needed, and now he's healthy and happy in the company of the other water buffaloes who call the Sangli sanctuary home. Lalu especially enjoys playing in water on hot days and tossing around his favorite toy, an old tire.