The Indian state of Kerala is experiencing some of its worst flooding in nearly a century. Thousands are being forced to flee from their homes as a result of rainfall double the amount of that seen during a typical monsoon season. As aid workers on the ground help humans, untold numbers of animals remain at risk from the devastation, starvation, and lack of clean water

Thankfully, Animal Rahat’s emergency team is on its way. The eight members have taken with them a fully equipped veterinary ambulance and a truck filled with food, medicine, and rescue equipment. Once in Kerala, they’ll collaborate with the state’s Department of Animal Husbandry in order to provide relief wherever they’re needed most and procure fresh fodder for animals affected by the historic flooding.

We’ll keep you updated on their progress on the ground in the coming days.

From deadly floods to animals trapped in deep wells, Animal Rahat is ready to respond quickly when emergencies put animals’ lives in danger. 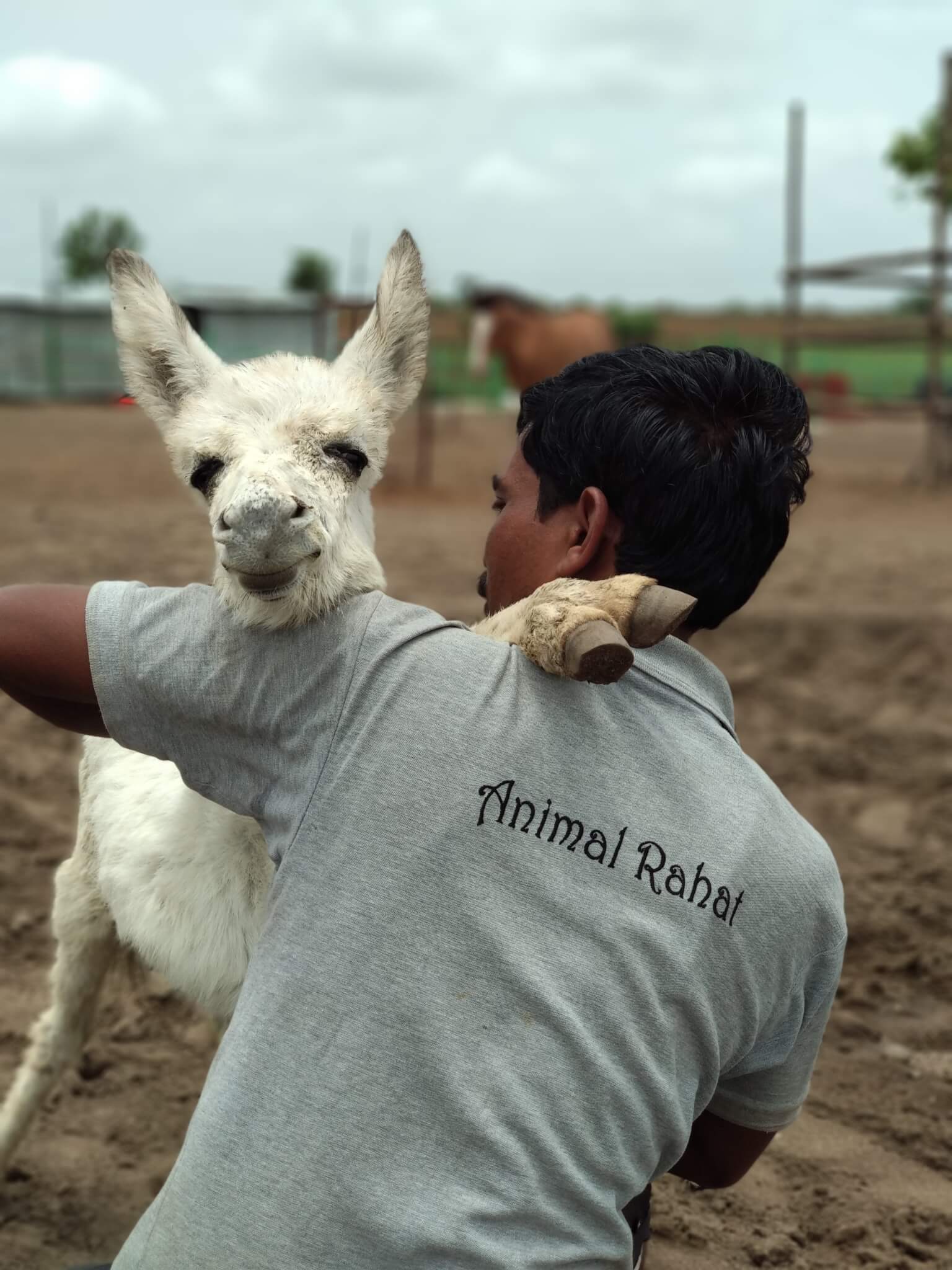 Please give an immediate boost to the group’s lifesaving work in Kerala and across India by using the button below to give.

This is the second of two blog posts featuring videos highlighting how Animal Rahat's rescue team changed the lives...

Watch: Dogs in Danger, Part One

After a Crackdown on Rampant Abuse, a Sugarcane Factory Pledges to Go Bullock-Free