Struggling to get enough air into her lungs, this civet cat collapsed in a field one evening when she couldn’t go any farther. 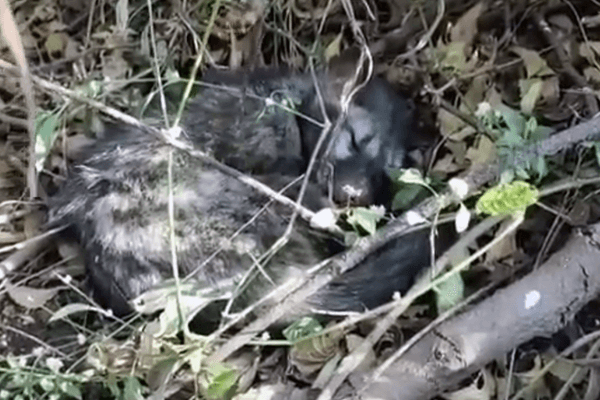 Thanks to the keen eyes of the farmer who spotted her as well as a volunteer who brought her to Animal Rahat, she got the help she needed.

When she arrived at Animal Rahat’s office, a veterinarian noticed her red nose and heard her raspy breathing. He treated her with rounds of antibiotics and other medication to help open up her constricted airway. As she slowly started to show signs of improvement, the team continued the treatment through the night, and by the next morning, the redness in her nose had disappeared and she was breathing much easier than before!

However, she still needed support to make a full recovery, so the staff continued caring for her around the clock for two more days, making sure her health was moving in the right direction. Eventually, the raspy breathing was gone and she was actively bustling about—a sign that she was feeling much better.

When they were confident she was ready, Animal Rahat’s team contacted the volunteer, who took her back to the field and released her. 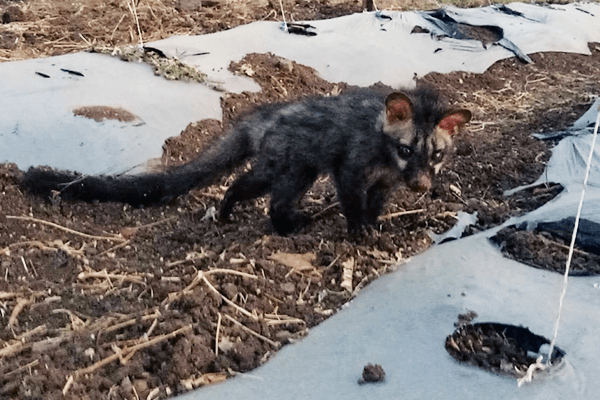 Get the Latest From Animal Rahat

Become part of the team with exclusive e-mail updates about Animal Rahat’s rescue work by submitting your e-m...