Whips and Spikes: Animals Are Tortured Into Obedience

Life for a working animal is undeniably tough. It means slaving away under the hot sun with no shelter or rest—sometimes without any food or water—often at the hands of cruel owners who resort to abuse and torture devices to make animals comply with their demands.

Recently, an Animal Rahat veterinarian working in Solapur discovered one such horse whose owner had outfitted him with a spiked bit—a device that cuts into the lips and tongue at even the slightest amount of pressure. The vet immediately took action, removing and confiscating the vile item and replacing it with a plain bit. It was a simple intervention, but it made a huge difference for the horse, whose suffering was eased. 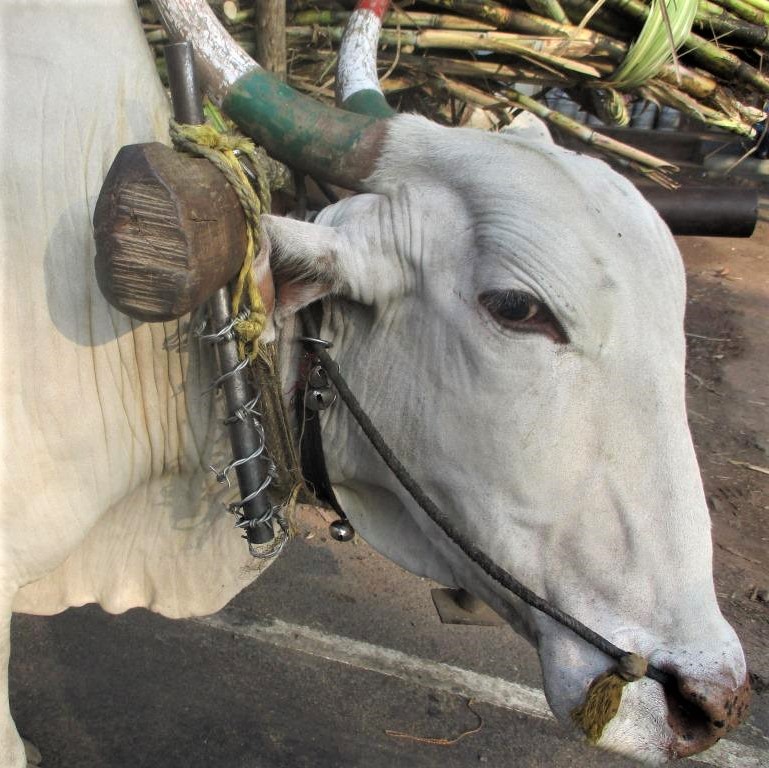 This bullock’s owner has wrapped a spiral of barbed wire around the yoke’s rod, creating a torture device referred to as a “yoke spike.”

As if bearing the burden of hauling a heavy cart overloaded with sugarcane weren’t bad enough, many bullocks must also endure devices such as yoke spikes that prevent them from turning their heads. Animals are forced to endure regular beatings with whips and other painful holdovers from the dark ages in a misguided attempt by owners to make long-abused animals more cooperative. 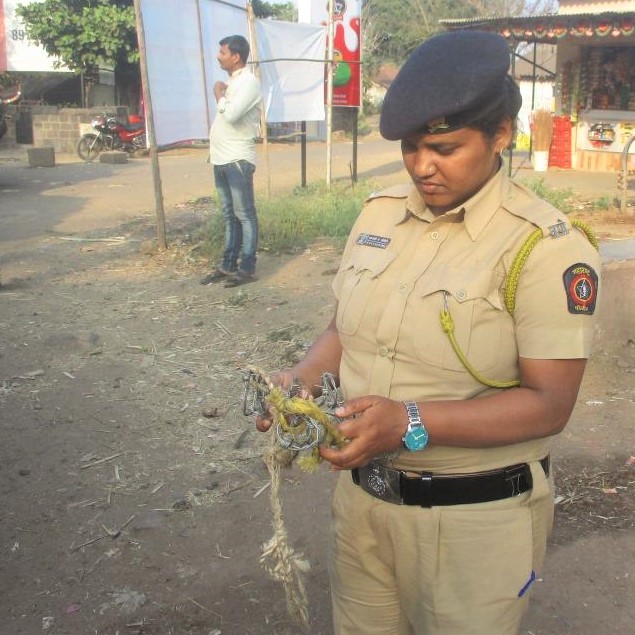 The Animal Rahat team collaborates with local police to set up checkpoints at fairs and festivals, outside sugarcane factories, and at brick kilns. Together, they look for owners who are using illegal devices on working animals. Animal Rahat confiscates the items, and police issue citations for violating the law. This team effort makes one thing clear: Using torture devices is cruelty that will not be tolerated. 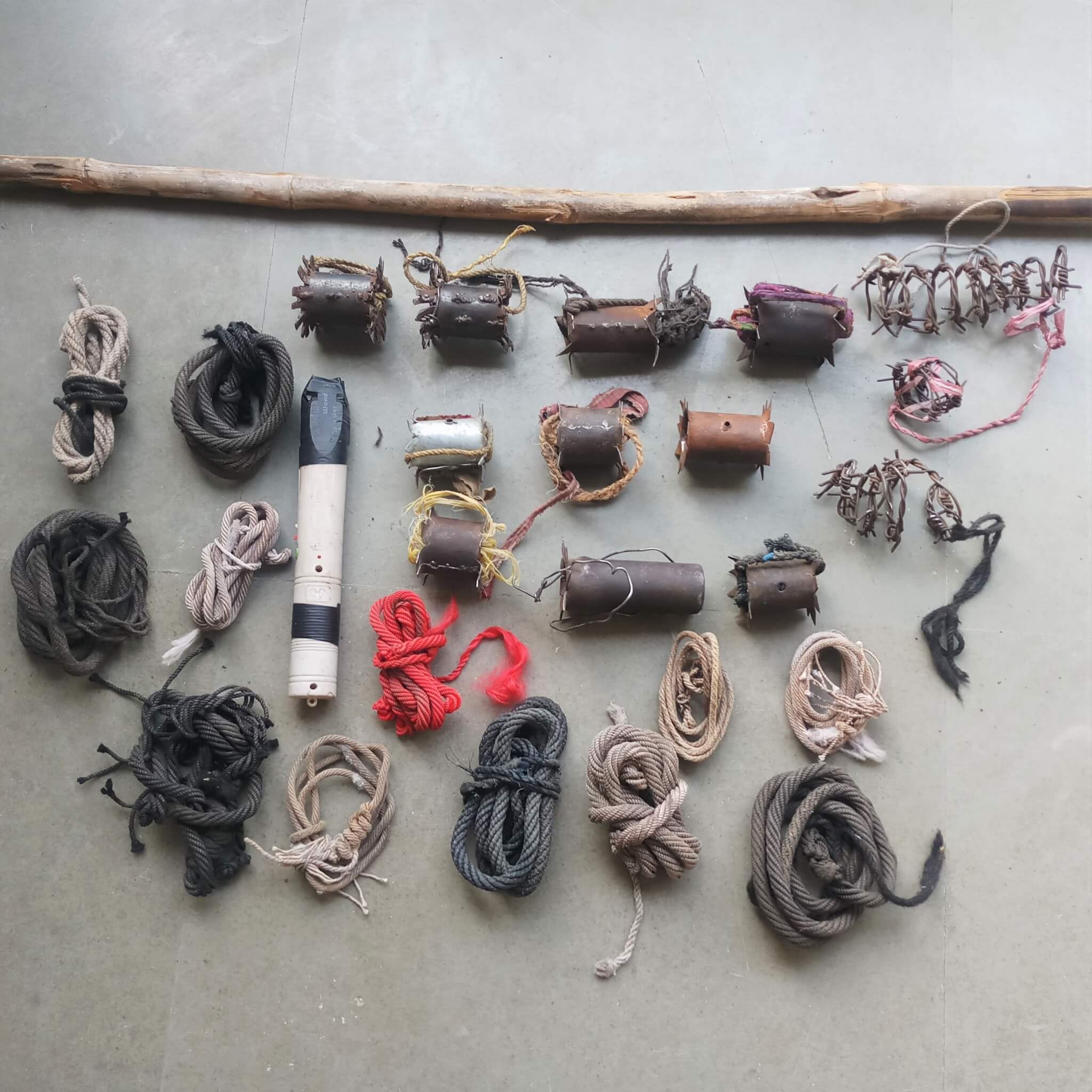 This is just a sampling of the many hideous items that Animal Rahat confiscates each month.

With Animal Rahat’s perseverance and community education efforts and the support of local law enforcement, one day there will be no more need for these interventions. But until then, Animal Rahat will make sure that no illegal devices are used on its watch!

You can read more about the group’s work to end the use of such items in its blog posts about the Sangola Fair, the Chinchali Fair, and other fairs.

Read Animal Rahat's 2019 Annual Review for details about how all the group's programs are changing minds, altering ...

Animal Rahat has the latest photos of Sunder enjoying his life at the Bannerghatta Biological Park.

Thanks to a surgery performed by Animal Rahat, Harman the bullock is no longer suffering from the cancer in his eye...